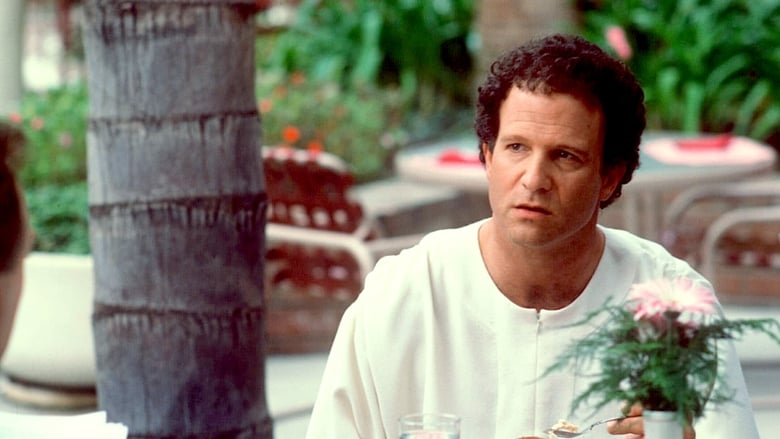 by Gideon58
posted on 7/30/19
in
Defending Your Life
The recent passing of Rip Torn motivated a long overdue re-watch of 1991's Defending Your Life, Albert Brooks' undeniably stylish interpretation of purgatory that offers a twisted view of one man's life and his roads less traveled. 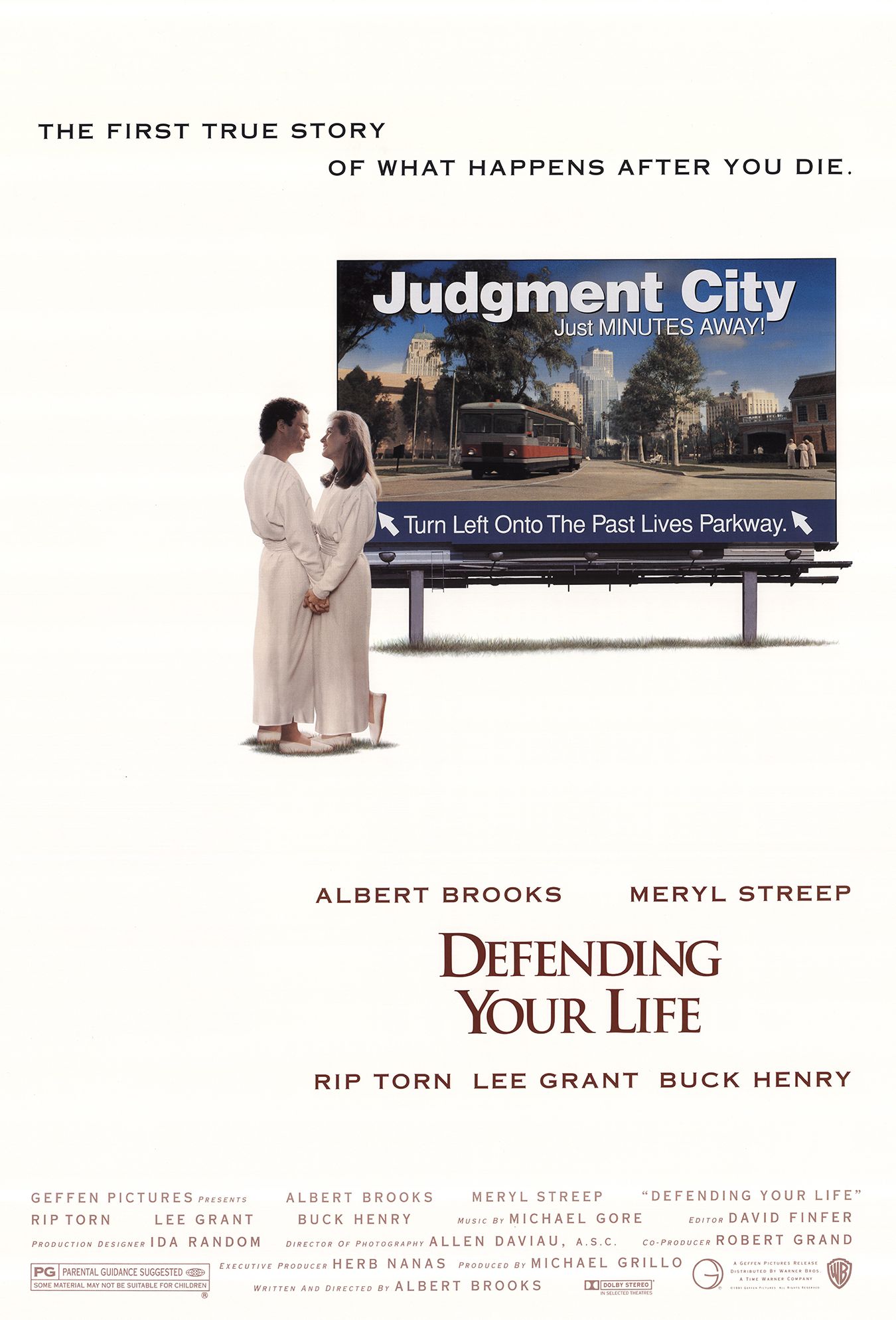 Brooks plays George Miller, an advertising executive who minutes after picking up his new car, is killed by a bus. When he regains consciousness, he finds himself on a special tram headed for someplace called Judgement City, which is a sort of a resort strip that consists of five different hotels and the Hall of Past Lives. George learns from his judgement attorney (Torn) that he has nine days to prove that he faced all of his fears during his lifetime. While he faces a tough prosecutor (Lee Grant) during the day, he finds himself falling in love with another client named Julia (Meryl Streep) who is housed in a different hotel.

Writer/director/star Brooks not surprisingly takes a much different tack on the concept of purgatory than we are accustomed to in film. This journey to the afterlife is made to look as fun and alluring as possible. One of the bonuses of life in Judgement City is that you are allowed to eat as much as you want of whatever you want and never gain any weight, which is Julia's favorite part of being here. The underlying message Brooks seems to be conveying here is a little troublesome, the fact that peace in the afterlife can only be achieved by facing all of your fears. It seemed odd that George was so apprehensive about this experience and Julia just seemed to be embracing it, though we weren't really let into the details of Julia's story, this was George's story. It was amusing watching the flashbacks through George's life, dating all the way back to his infancy and it was fun gauging just by the look on his face which days in his life used as evidence he remembered exactly what happened that day and which ones he didn't remember at all. After the third or fourth day, there was an odd moment between George and the prosecutor where she offered to spill her entire life story to him after this was all over that didn't make a lot of sense, but a minor quibble. There are a couple of dangling plot holes near the climax but they become irrelevant as the credits roll. 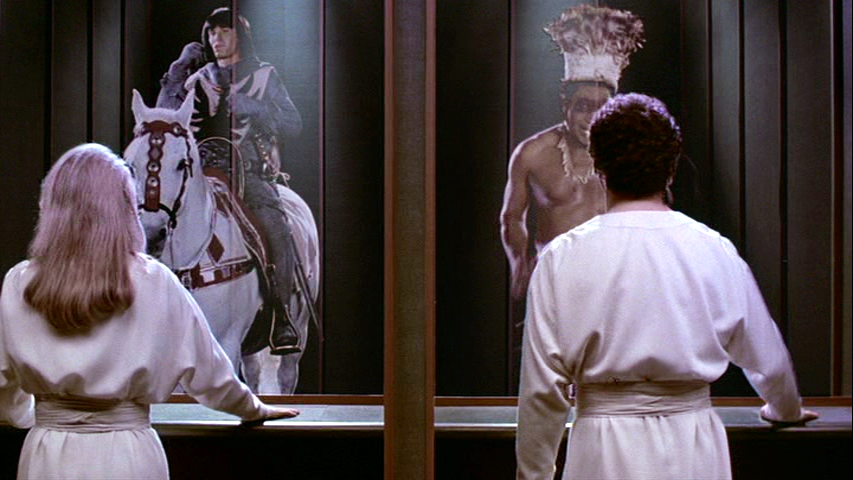 Brooks the director gets a nicely understated performance from Brooks the actor and Streep is simultaneously luminous and human as Julia. Torn and Grant bring a sparkle to their roles that really isn't in the screenplay and there's a fun cameo from Buck Henry too. One of Brooks' most engaging film comedies that could motivate definite warm fuzzy feelings.
» More about Defending Your Life
» More reviews of Defending Your Life
» More reviews by Gideon58