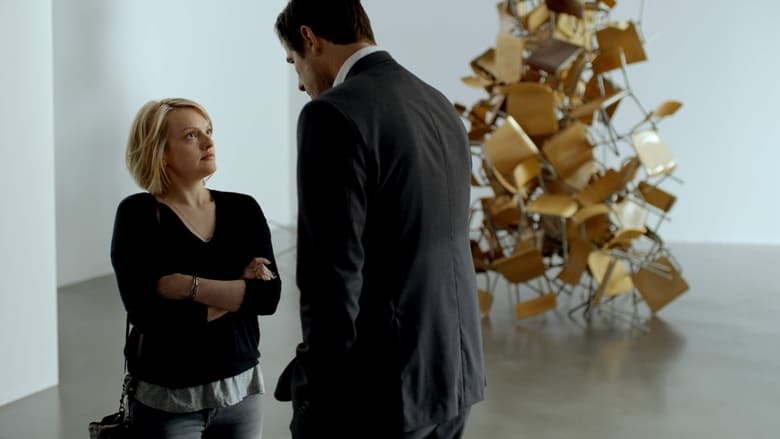 
'A prestigious Stockholm museum's chief art curator finds himself in times of both professional and personal crisis as he attempts to set up a controversial new exhibit.'


The Square presents the viewer with a seemingly random set of circumstances that Christian (Claes Bang) the curator of a contemporary Swedish art museum faces. We see Christian, an atypical Swede (according to this film) to be a man of high morals...He drives an electric car and stands for openness and civility. He's seemingly a model citizen. However the way he handles himself after his phone & wallet are stolen, shows he's not quite versed at practicing what he purports.

At each encounter with an 'outsider' he reacts with mistrust. His incongruity grows as he overreacts to each situation. In one rather humorous example, Christian has a one night stand with an 'outsider' (an American woman) he mistrusts her so much that he refuses to let her have the used condom, out of fear that she will use the contents to impregnate herself.

There's many vignettes within the film's structure that goes to show how a high minded man like Christian, isn't always so broad thinking when faced with real world situations. That narrow, world view happens in reverse too....When Christian as head curator of the museum quickly agrees to use the promotional video idea of two fellow Swedes for the new exhibit. He trust them, even though their idea for a YouTube video on the museums behalf is beyond wild and ends up causing an outrage. His trust is based on his familiarity with people who look like him, thus he gives the two young Swedes free rein. That trust in this case is misplaced.

I especially liked the museum's exhibit where visitors have to choose between two paths to enter...they can choose, 'I Trust People' or 'I Don't Trust People'. Above each entrance is a count of how many have entered each path. Most chose, 'I Trust People'. Only to find they're required to prove that trust in strangers by leaving their phone and wallet unattended in a square.