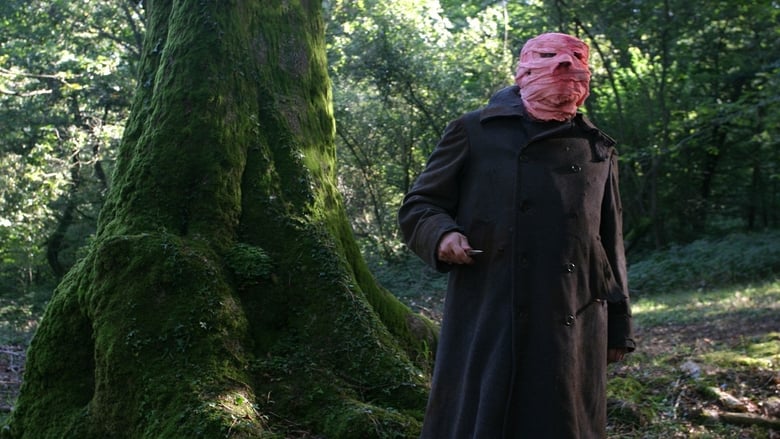 When man is suddenly attacked by a masked assailant he flees to nearby research facility and finds himself in quite a mess. 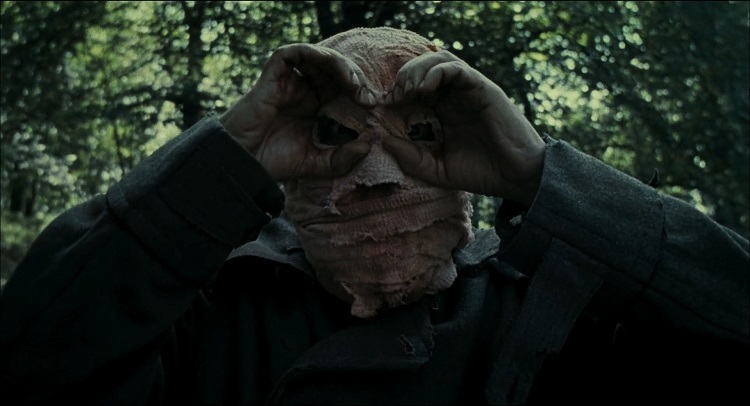 Timecrimes is very basic and formulaic time travel movie. That doesn't mean it's a bad film though but it just feels like I've seen it many times before. After Héctor had answered the phone the basic premise of the film was clear as day (and that's without any prior knowledge of the movie outside it's name and the fact it's science fiction).

Like so often with time travel movies the logic and causality of the events is sketchy (or paradoxical). I have no idea what stance modern physics has towards such causality loops but, just like with Minority Report, to my classical physics tuned brain they just seem wrong. Probably because of that I've never been a huge fan of such films.

Despite being little generic and having the causality issues Timecrimes is slightly above average among its kind. I don't think it's precisely better written than majority but I like how it feels almost like a parody at times (something about the characters and the events as a whole is just off). I also like the ending that's not a typical Hollywood happy ending but extremely selfish and morally flexible "happy" ending.

In short Timecrimes is a typical indie science fiction. It doesn't try anything ambitious and doesn't really fail but also lacks the courage to reach for greatness.