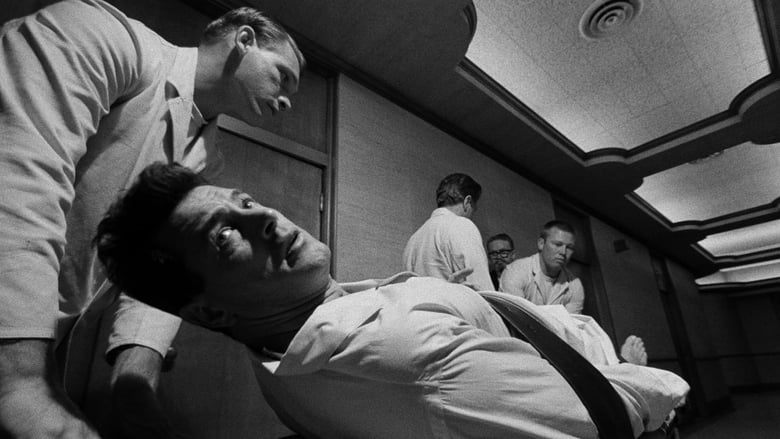 A man who's bored and disappointed with his life is given a chance to start anew by a mysterious company. 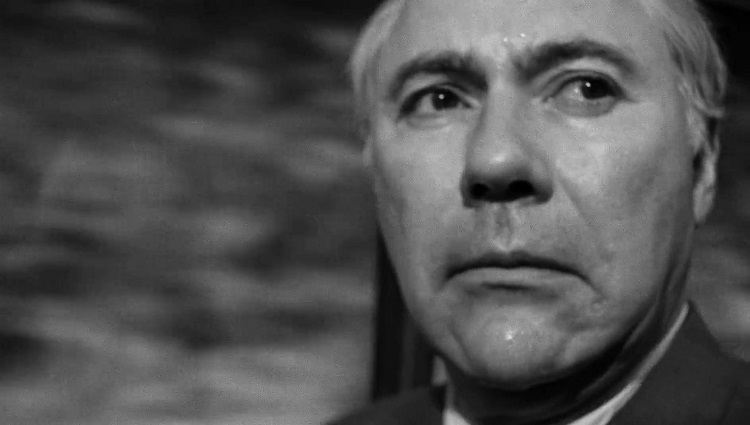 I hate to repeat myself but Seconds is, once again, a film that feels like elongated episode of The Twilight Zone. It's not the worst complaint a film can have but a complaint nonetheless. As a result the ending is pretty obvious for a long time and the extra minutes compared to a TV episode feel unnecessary.

Early on Seconds builds a feeling of anxiety and paranoia really well (why does our protagonist feel like that is never explained but the effect itself is brilliant). Especially the train sequence was very nice. Unfortunately this is clearly the best part of the film.

The selling speech makes very little sense (maybe in the 60s people believed everything they were told but somehow I doubt that). After the operation starts an extended party sequence that bored the hell out of me. Wilson acts in almost random way and there's very little building towards the ending.

And the twist (I don't even know if something as predictable should be called a twist) is honestly rather stupid. There's no way that all of these people smart enough to build wealth needed to buy them a new life could be so naive. On one hand the whole business seems to rely on stupidity of its customers but then on the other it needs them to be smart enough to keep it secret. As a whole the writing is mediocre at best.

Outside of writing the cinematic qualities are good. The first act is by far the best in this regard with its inventive camerawork and intensity. Despite of the bit shaky characters acting itself is good too. Only the middle part drags on for too long - an issue that's amplified by its meaninglessness and film's well telegraphed ending. Definitely not my favorite type of science fiction but somewhat OK still.