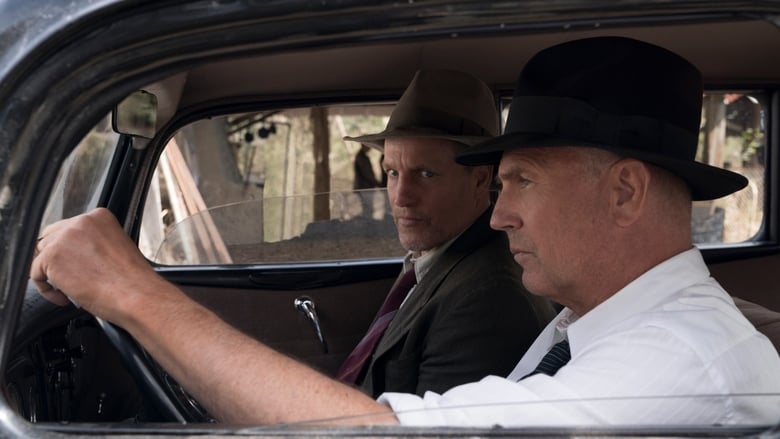 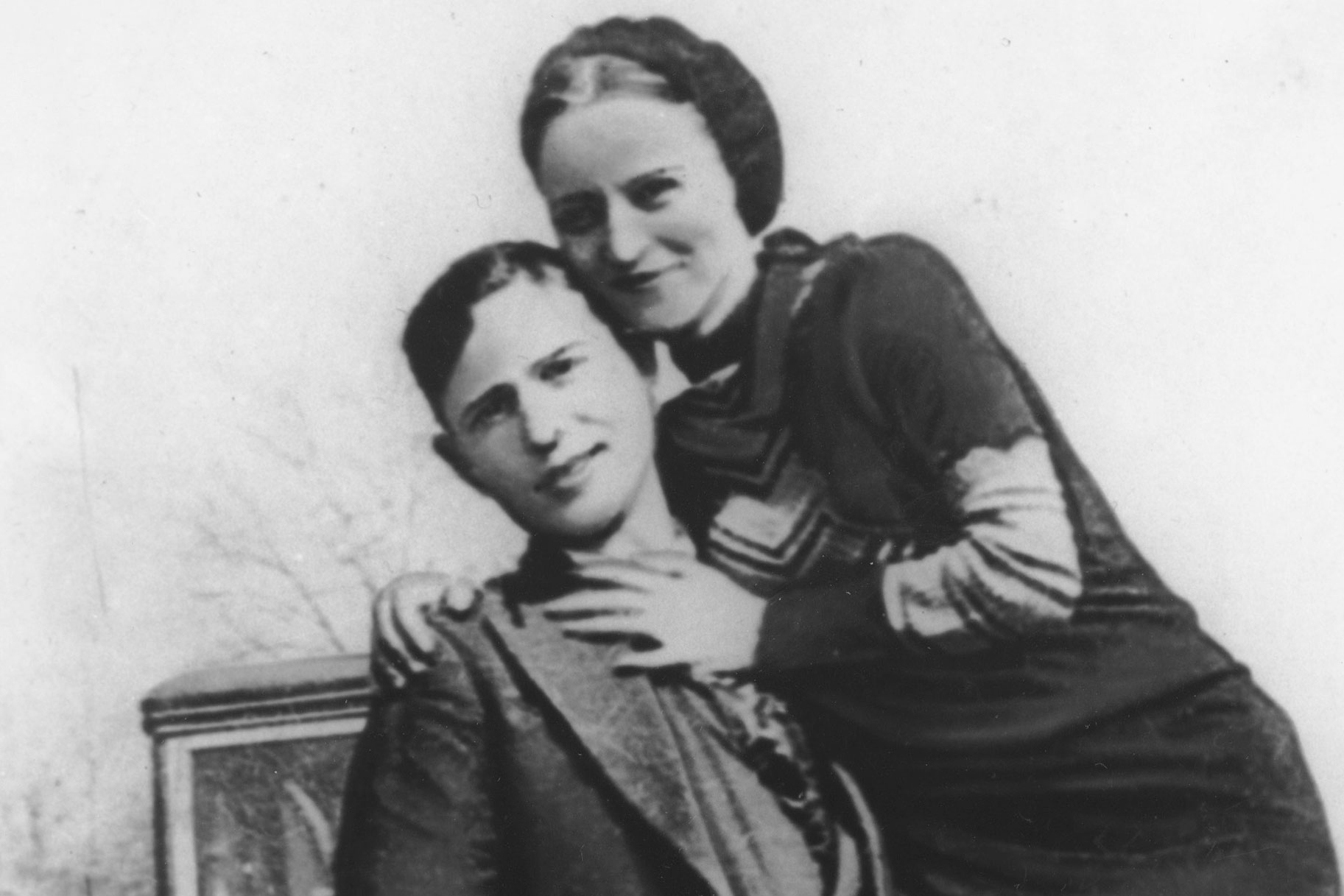 Costner and Harrelson get cast alongside each other as two Texas rangers on the trail of the infamous Bonnie and Clyde crime spree. The film tells the story from the viewpoint of the law and makes many attempts to sway the public embrace of B&C as modern day Robin Hoods, instead painting a picture of sociopath criminals with no regard for human life. It is successful at this illustration.

The tone of the film is very dark. The cinematography is crisp and deliberate, sometimes beautiful. Costner seems to have grown into a good character as in the past I've found his acting to be soulless and wooden. There is a certain depth with him here, as if his entire career was building up to this moment with his acting choices. Possibly Costner was just ahead of his time?

Harrelson pretty much plays it like he always does. Southern drawl, cheery disposition, able to let the expository work flow from his assured tempo. Maybe a bit too Hollywood for some tastes, but effective.

As a buddy film little struck me as very good, but moments throughout didn't keep the box unchecked as a success, however minor the chemistry. As a drama some moments stand out. Quiet moments. A rim lit Costner on the porch in 2 different locations, brooding at night, just outside of an open window. Looks like director Hancock saw a good thing and decided to use it twice.

The plot was a bit confusing, as the subtext was buried in garbled dialog that would require a rewind to catch it all. On a streaming service this isn't the most desirable way to take everything in, as losing your spot in the movie is all too common for a netflix type of scenario. I didn't bother rewinding so perhaps a deeper film with more perspective was there, but I didn't see it for better or worse.

This is a good film. It's a damn good film. There's a passion about it, like a fever dream between the master shots and the music score, letting small moments play that I really responded to. ie - the car pulls over to show the two rangers switching seats, taking turns on who would be driving, just as the sun is going down. A camera floats over the greenest grass at night while the rangers enter a dark and abandoned house, looking for clues.

My complaints are that some of the script elements are too on the nose, like when Costner's character confides in Clyde's gas station attendant father played by William Sadler. It seemed a bit too melodramatic and heart sleeve too quick, too convenient, and knew it, so it tried covering its tracks by openly addressing it "why are you telling me this?" (referring to Costner's break from icy secrecy into divulgence of his haunted past).

It's a minor classic, The Highwaymen. I have noticed that nowadays with all of the films coming home to roost on the internet, that something has been lost, something in the way of confidence, the way to tell a story, the old master way of putting something on the screen, avoiding the prominence of attractive shortcuts and sound bytes that may cheapen the film. This film falls victim at times to the new copy paste way of selling its product, modernized goal posts that break the authenticity of the era depicted - the music score, as good as it is - can be heard as something of a deterrent, as well as some of the attitudes and acting chops - they ring a little too true to the online culture of meta awareness that history has clearly shown wasn't really in the vernacular back then, how could it be? But this is forgivable because after all, it's a movie and it certainly isn't the first time that modern sheen has been injected into a period piece to wake it up for demanding audiences who need sugar with their tea. It's clear to see that inside The Highwaymen there is a really, really good film, and that gets my respect.