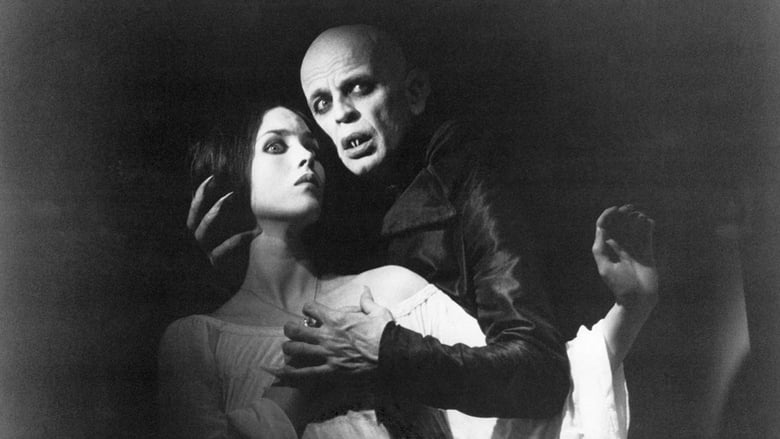 A remake of Murnau's classic Dracula rip-off. The old count is still after Lucy but this time he travels to Wismar with his native Transylvanian soil and an army of rats. 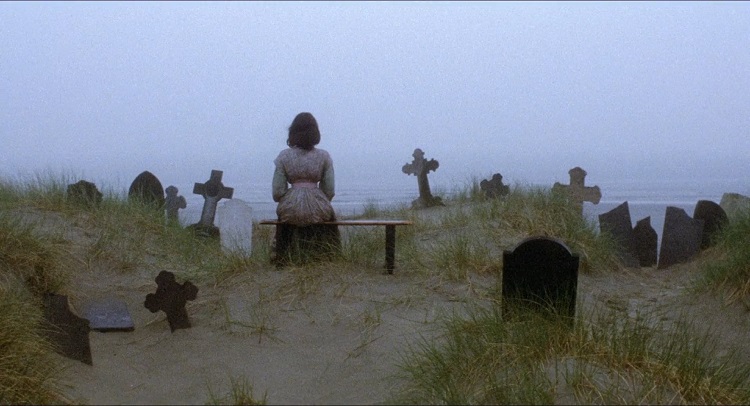 "God is so far from us in the hour of distress"
It's been a long time since I saw Murnau's Nosferatu and while I remember liking its style it's never been a favorite of mine. Herzog's version is at its best when it replicates scenes from Murnau's version which is not a compliment. The atmosphere isn't there and half of the film looks like an old European TV production (this definitely isn't a compliment).

There's no suspense or horror at all. Dracula is mostly just pathetic and visibly in pain (which could be a good perspective but the script doesn't give much for Kinski to build on). Adjani is good as Lucy but again the script makes her too hysterical (her initial warnings to Jonathan are so easily dismissed when she sees death and doom everywhere). Renfield is brilliant in this version. Ganz's Jonathan doesn't reach the level of other main characters.

I was mostly disappointed by this Nosferatu. There are some good looking scenes, cast is mostly good (especially Kinski) and there are glimpses of dread but they never fully materialize (like the rat infested Wismar which is somewhat ruined by the poor and theatrical production). As a whole it's rather mediocre vampire film.