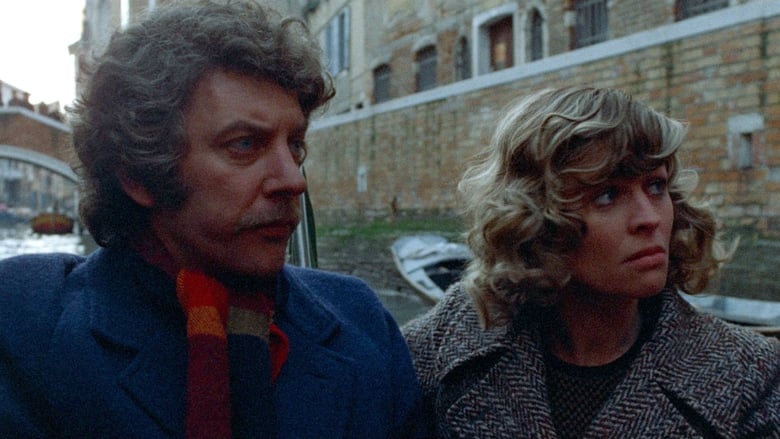 After the death of their daughter a couple has gone to Venice. Husband is renovating an old church and wife is just recuperating from the loss. Their son is left in England on a boarding school. 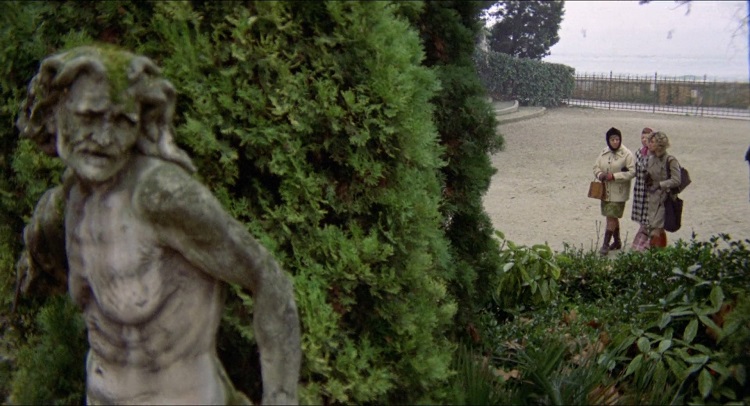 Before I start with the actual review I need to say that there's a decent chance that Don't Look Now is just a film that requires more than one viewing. So despite me being somewhat negative towards it I do reckon that it may actually be better than it seems at the moment. I'll probably give it another try in a year or two.

My main issue with Don't Look Now is its disjointed nature. There doesn't seem to be proper connection between the events. It's like the film only implies lot of things but in the end the connection really isn't there beyond some themes and visual cues. And the ending is just bad (something like Lynch doing a parody of giallo could be).

I like the opening scene at the country house. It sets the mood nicely (the depictions of sadness and grief are the best things in the film) and introduces all the recurring motifs. I love how the Venice looks but the film itself starts slowly to fall apart in there. It's like a build-up that never leads anywhere, there's no external story hidden behind the hints.

From technical point of view there's lots of good in Don't Look Now but after one viewing disappointment is the foremost feeling I have. It just doesn't meet the expectations it builds and the ending by itself drops half a point.