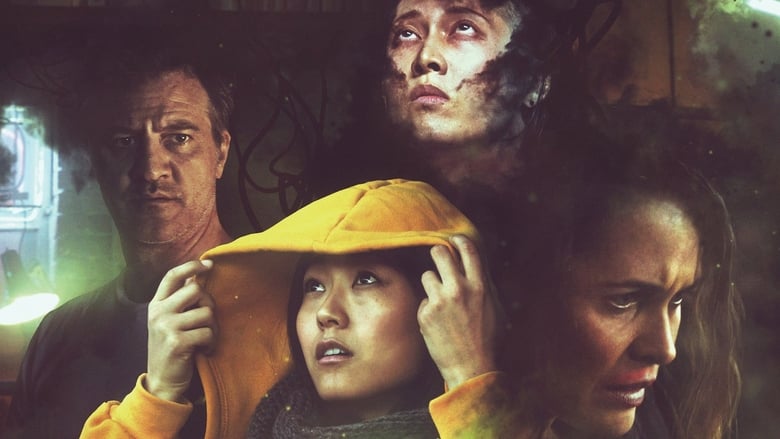 Japanese woman is found dead in an empty warehouse. A female detective back from personal leave after losing her baby begins to investigate and discovers some weird stuff while also befriending the dead woman's teen aged daughter.

Above average fantasy thriller B-movie that's not highly inventive but does its thing nicely. Stray doesn't explain the whats and whys of its mythology but the story itself is brought neatly to conclusion. It deals a lot with themes like loss and loneliness and rejection but doesn't wallow on negativity (I personally wouldn't have minded some wallowing though).

Visually Stray is very dark and minimalist. It looks better than your average B-movie these days and even the effects seem to fit its overall tone. Characters feel like real people and aren't reduced to just one trait or emotion. It has that sad atmosphere that J-horrors often have but unlike them it also has a strong emphasis on hope.

Not a masterpiece in any way but solid little movie. Definitely better than I expected.