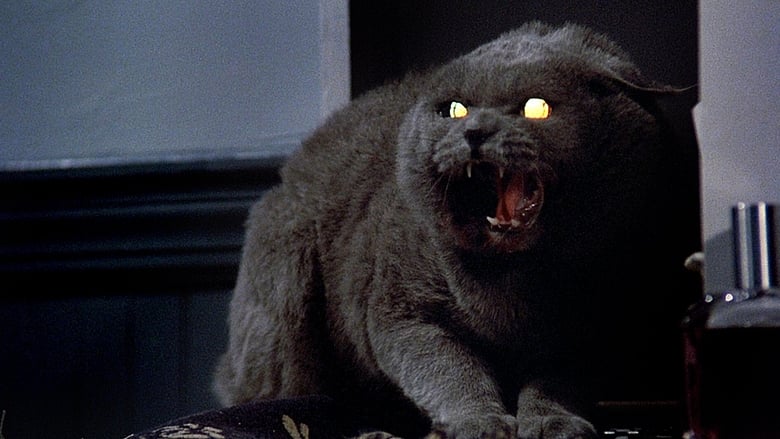 Beyond the pet cemetery lies an old Indian burial ground with power to raise the dead. But sometimes dead is better. 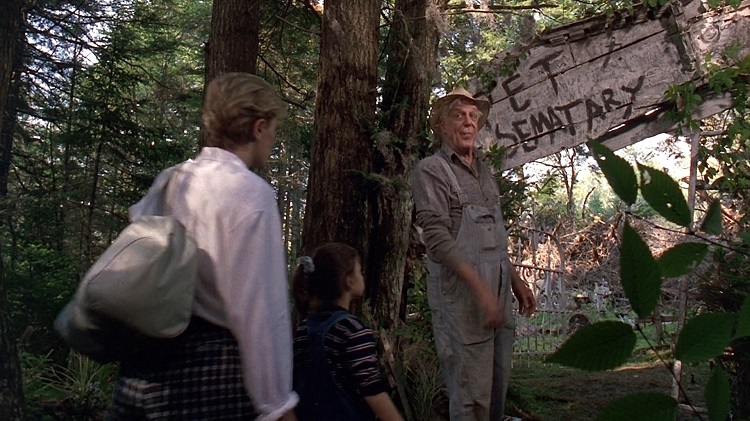 I saw this back when it was new and thought it was mediocre at best. With the new version just around the corner I decided to give it another chance. While it wasn't exactly as I remembered my opinion hasn't improved over the years.

The story is rushed and characters' decisions seem to lack any sort of logic (like why did Jud take Louis to the burial ground in the first place?). Dialogue is clumsy and arbitrarily pushes the events forward. I don't remember anything from the book (read it before this came out) but some things make zero sense in the film (Pascow, Ellie's visions, Zelda stuff, etc.).

Technically Pet Sematary is rather poor. It looks more like a straight-to-video movie than mid-budget film with proper theater launch. Acting is mainly terrible (almost everyone is either wooden or overacting). Effects are fine except for the killer Cage who looks more like Chucky than little boy.

In my opinion Pet Sematary is vastly overrated film. Based on my earlier viewing I didn't expect too much but still managed to be disappointed.