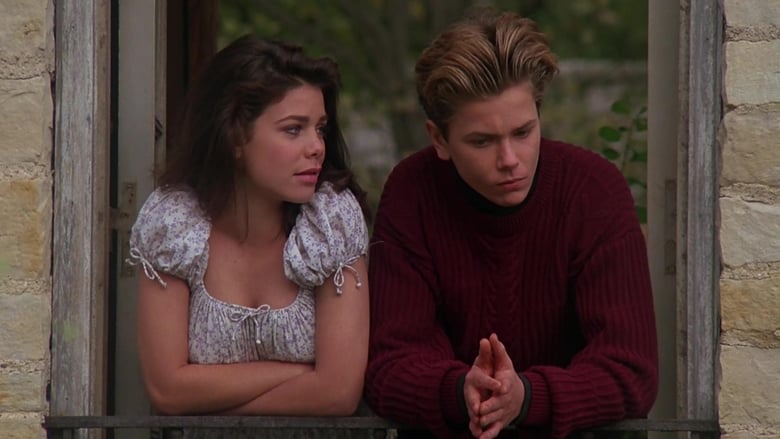 A Night in the Life of Jimmy Reardon

I had to rate this one again for the theatrical cut, as my previous review was of the cobbled together director's cut, which had me thinking that my childhood memory of this would match up to this recent viewing of the DC. It didn't.

The original wide release of this late 80's River Phoenix teen dramedy aims and misses almost on an astonishing level. The DC had mismatches, too, and still - it wasn't a very good movie. But there was a sentiment there.

Seeing the film with the Bill Conti tinged score (instead of original director's cut composer Elmer Bernstein) puts a very cheesy 80's synth score mixed with an almost karate kid vibe on top of this pared down mismatched sock of a movie.

Jimmy Reardon is a complete jerk-off creep. He is a womanizer, a spoiled and delusional sissy boy who thinks he's some great poet. Even though he is dished up some good revenge it still doesn;t matter because everything leading up to a justice is overshadowed by a dull and soulless identity crisis film. It's set in the 60's yet has a contempo score. It's about a sex starved HS grad, but it's unconvincing, this power he must have over females.

The family dynamic, and recinciliation are handled like total bookends, and whatever twist comes this way involving this "central theme" is repellent, as is the over sentimental ending that just feels wrong.

This film tries in it's director/writer's hands, but it just can't get it together. The theatrical cut is like salt on a wound, and probably the main reason (aside from being railroaded) why we don't see William Richert films anymore.

It's sad because the film wants to be good. It's based on the director's book which he adapted for the screen. I haven't read the book, but if it's 20% better than the movie I'm sure it'd still be kind of trashy and weird.

Photography, lighting and performances are all on point. A young Matthew Perry plays the best friend in an early role.