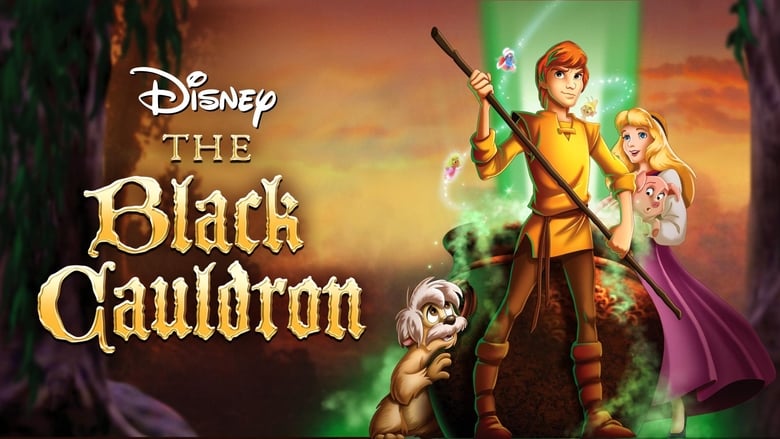 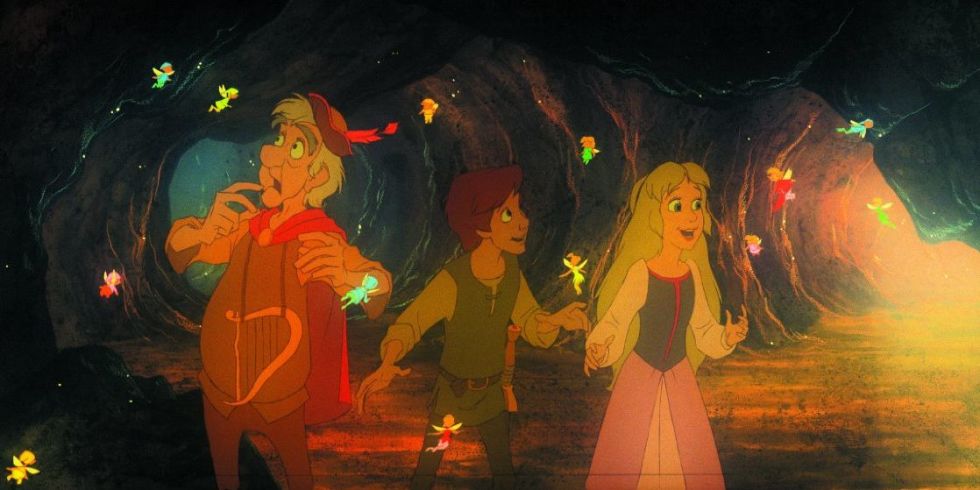 First one in a little while that I've never seen at all! No surprises given that it is so often buried as Disney's first real foray into darker material, and it seems people werent quite ready for that!

It's a shame really, because it's not perfect, but there is a lot of good stuff in here. No songs, but the score is excellent, and even though it was the first to use CGI for some parts, the old fashioned colouring in the background gives it something quite timeless. The characters are decent, from endearing goodies to a downright scary baddy, this could have done so well with a bit more support and a different set of circumstances. Because watching it today as a standalone from the times it came out of, it is enjoyable. But then in the long run, it's not a bad thing that it flopped at the time, as the changes after it led to what is in my opinion, Disney's greatest era in the early 90s.

Im not one for all these cash grab Disney remakes of the last few years, but this is one story that could be so good if someone had another go at it.