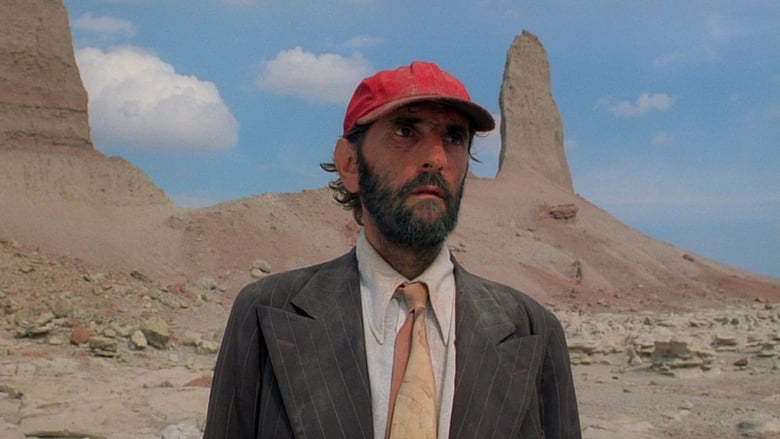 
A man(Travis) has stumbled back across the border (of sanity?) in a catatonic state. His brother, Walt, takes Travis in while he recovers from his trauma. Walt and his wife, Anne, have been looking after Travis' son, Hunter, because Travis and his wife, Jane, have been missing. Travis' is able to stay with Walt until he is functional enough to begin looking for his wife. He takes Hunter without telling Walt or his wife, and they make an adventure in looking for Jane. In the end Travis is only able to achieve a partial reunion to his family at great sacrifice to himself.

The film elements are all here. There is solid acting throughout, the direction is good, the cinematography is good; however, the star of this movie is the writer of the story, Sam Shepard. You will look long and hard to find scripts as powerful as this one. There are a pair of scenes in this movie that Roger Ebert has singled out as among the best monologues in film history (I have shared a link to a portion of one of those scenes above.) I have rated this film as a five for the following reasons: The script is fantastic, the acting is good, the direction is good, the emotional impact is a strength in this movie. If you require hooks, gimmicks, swift movement of plot, etc. this movie is not for you. However I believe that as a film directed at those who enjoy steady plot and character development, and can be patient with its length and pace will have a hard time finding movies that can match this film. For that audience I rate this one a five.
ģ More about Paris, Texas
ģ More reviews of Paris, Texas
ģ More reviews by Diehl40