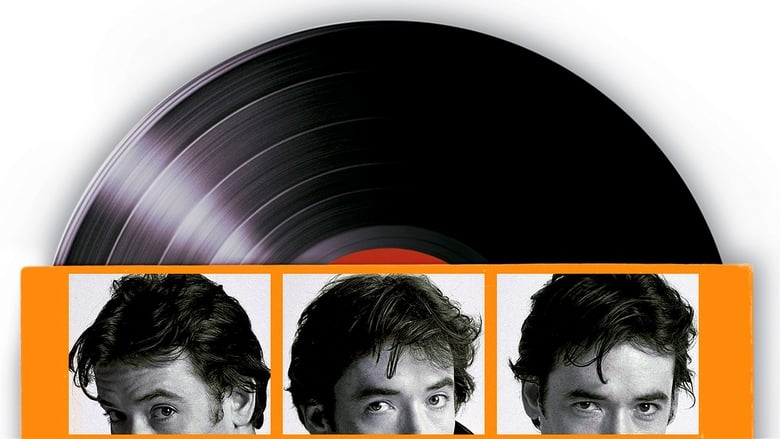 by Gideon58
posted on 8/05/18
in
High Fidelity
A smart and funny screenplay and a delicious starring performance from John Cusack make the 2000 comedy High Fidelity worth a look. 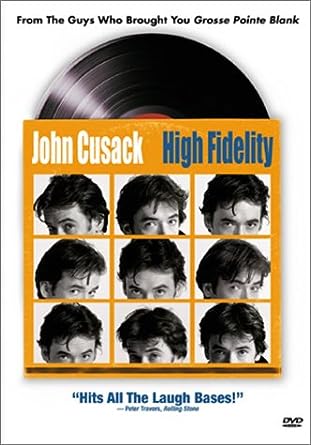 Cusack plays Rob, the owner of a record store who has just broken up with his girlfriend, a high powered attorney named Laura. In trying to figure out what went wrong with Laura, Rob decides to look back at his romantic history and breakdown in intimate detail the five worst breakups he ever went through and decides to share what happened with the moviegoer.

Yes, a lot of movies break the 4th wall but this one knocks it down at the beginning of the film and keeps it down for the majority of the running time. The screenplay, to which Cusack was one of the contributors, cleverly bounces through illustrations of Rob's past and present relationships and his views of what happened which he shares directly to the camera. I have not enjoyed a character talking directly to the camera this much since Matthew Broderick did it in Ferris Bueller's Day Off. Cusack takes us inside Rob's head and the feel of what is presented is so spontaneous that there are times it feels like Rob doesn't mean to interrupt the story with his views but he does anyway.

The only thing that didn't work for me here and kept this movie from being a home run was that I just found the character of Laura unlikable and unworthy of Rob. Maybe my unconditional love of Cusack as an actor had something to do with it, but I found this woman to be kind of a bitch who manipulates and uses Rob the same way Jenny used and manipulated Forrest in Forrest Gump. I don't think it was a coincidence that at the point where it looked like Laura and Rob are about to reconcile, Rob's talking directly to the camera stopped.

Still. I found this movie to be thoroughly enjoyable because John Cusack is one of those actors who can make mediocre material seem a lot better than it is, and this material is far above mediocre, helped by the energetic and imaginative direction by Stephen Frears (The Queen). Jack Black and Todd Louiso both provide laughs as Rob's employees and there are fun contributions from future Oscar winners Catherine Zeta Jones and Tim Robbins as well. It's really Cusack's baby though and he totally runs with it, making you overlook any issues one might have with what's going on.
» More about High Fidelity
» More reviews of High Fidelity
» More reviews by Gideon58