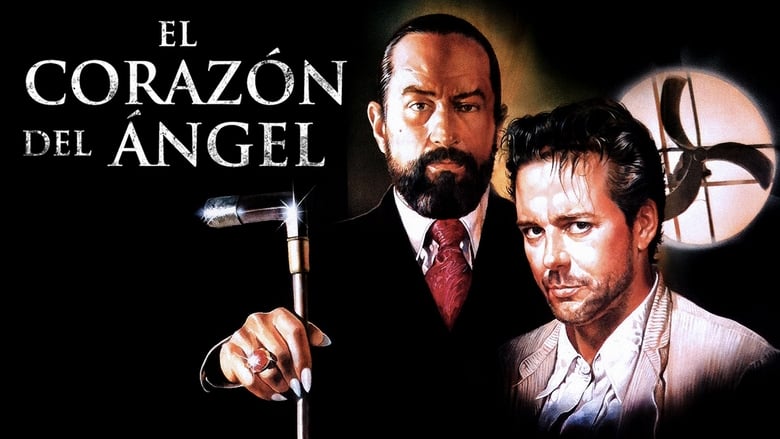 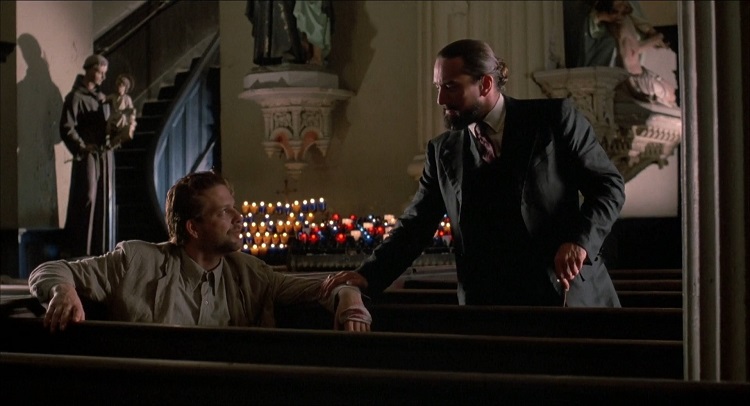 Harry angel is a private investigator from New York. He's hired to find a man who made a career as a singer over a decade ago but met some misfortune in WWII and is supposed to be in coma on some hospital. When he's not there Harry follows his trail to New Orleans. Encouraged by the large fee offered by his employer, weird gentleman named Louis Cyphre, Harry continues his search while bodies start to pile up.

Angel Heart is visually brilliant. It's bleak, moist and there are more shadows than law permits. Dirty and little colorless neo-noir imagery is occasionally broken by deep colors straight from Italian giallo. The mix works really well and makes the movie stunningly beautiful.

This was the third time I saw the film (first time being when I was just a kid) so it's hard to say how predictable the story exactly is but other than that it still hold up pretty well. Cyphre is maybe little banal but other characters are solid. I suppose knowing what's going to happen makes you to watch characters differently but I really like how Harry unknowingly drags himself deeper and deeper into a deep black hole. 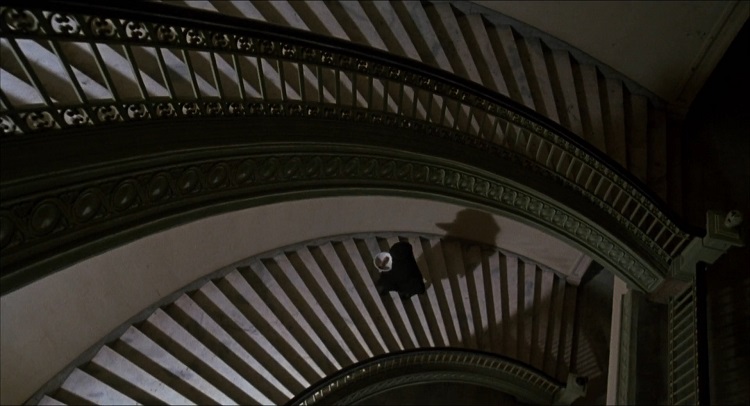 I'm not a huge Rourke fan but here he does a solid job. De Niro is more lame but it might just be the fact that I didn't like how his character was written. Bonet was good and very, very sexy (I still remember the stir she caused with the role). I don't think anyone was especially bad. Most of the soundtrack was good but there was one song that didn't seem to fit (around one hour mark).

I'm little bitter that some of the death scenes were deleted before release (I remember reading Fangoria in local library and watching the pictures of decapitated dude). I think violent death scenes would fit the film and it would certainly be better than just have de Niro tell that the person is dead.