For the 1930s HoF. I had no idea what this was going to be but somehow by quickly skimming some of the HoF reviews I got the impression that it would be a heavy drama 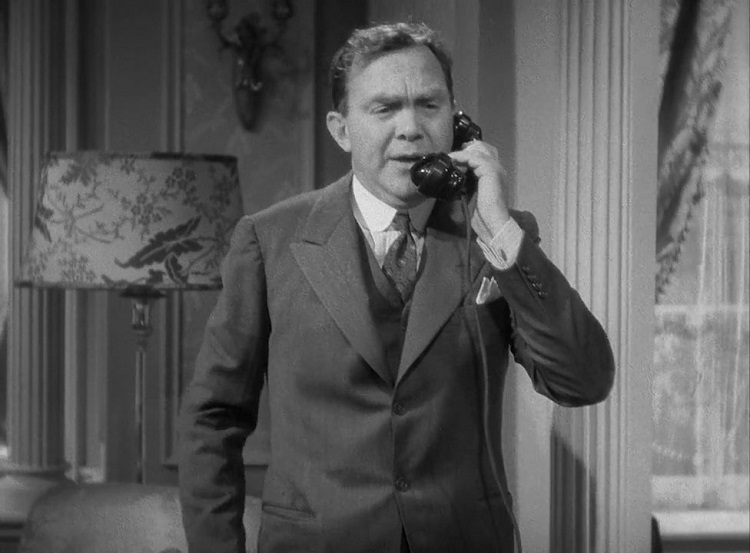 "Can I have 90 minutes of my life back, please?"
During the great depression an old couple loses their house. Of course they don't react in any way during the six month term of notice but inform their children few days before the actual eviction. Then they move to live with the children but, alas, each to different one. From there begins one of the most tedious movie experiences I've forced myself through.

There's absolutely nothing happening in the whole film. The mother is nosing around in the family she's staying with and I think they were rightfully pissed. Father is a bit more pleasant guest (except he's acting like a 5-year-old at times) but the daughter he's living with is total ass. I don't care about any of these people and their problems don't look that great considering the time.

I'm not sure if the film was trying to promote better relationships with the family elders. For me it mostly managed to show why I'd go mad if I had to live with my mother at this age. People need their privacy and while I agree that people should take care of their aging parents having them live with you and run your home isn't a working solution (at least it isn't for the most).

Only tears the film was close to jerking were the ones of boredom.