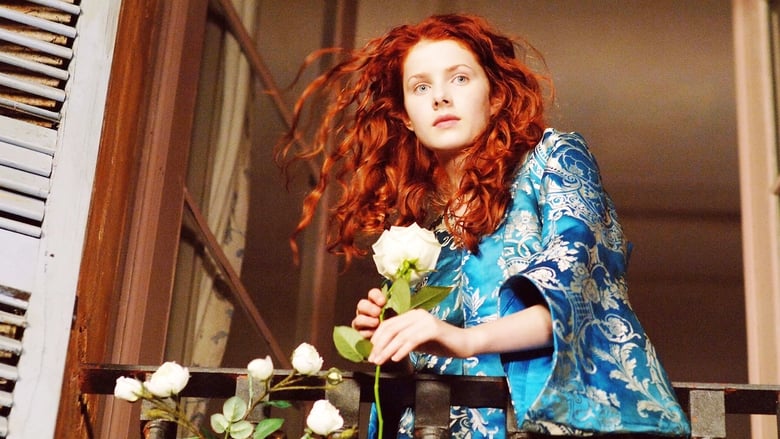 Perfume: The Story of a Murderer

by HashtagBrownies
posted on 7/13/18
in
Perfume: The Story of a Murderer 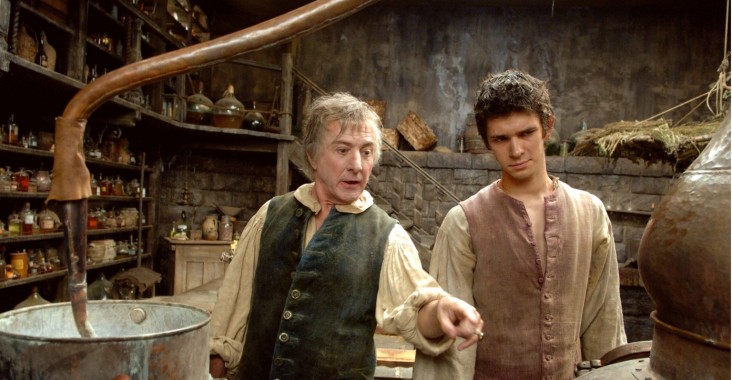 Wow. Wow. Wow. Going into this I expected an entertaining thriller and nothing more, but it was so much more than that.

The film has the feeling of a fairy tale. The things that contribute to that are the music, narration and plot. The music is so good. It's beautiful and has that slight feeling of sadness to it. John Hurt is a wonderful narrator with his calm expression. The setting and subject matter are very ugly and dark, which most fairy tales were before being adapted into Disney films.

It was a very good idea to adapt this book, as the concept is really original. The story is super engaging and you don't feel the long run-time at all. Bright colours are used very well to amplify smells. I don't think I've ever seen a film that depicts smells so expressively which is great as cinema is not a smelling medium (Unless you're a fan of buttery popcorn). Seeing all the liquids swishing around make you even want to drink them. Also noticed the film had some REALLY dark comedy. I usually don't like the visuals of films set in these ugly, mucky areas, but something about the entertainment I had with the film made me love the imagery.

I would not be describing this film in such detail if it wasn't for that ending (Or last 15 minutes I'm not sure), oh God that ending. It was one of the most unexpected endings to a movie I have ever seen and my love for it is probably amplified by that. Some of the movie twists that people bring up in conversation have nothing on this ending.

A pretty great murder film that just happens to have one of the best and most unexpected climax's to a film I have ever seen. Thank you Edar, you have performed a wonderful service for me. You are an angel.