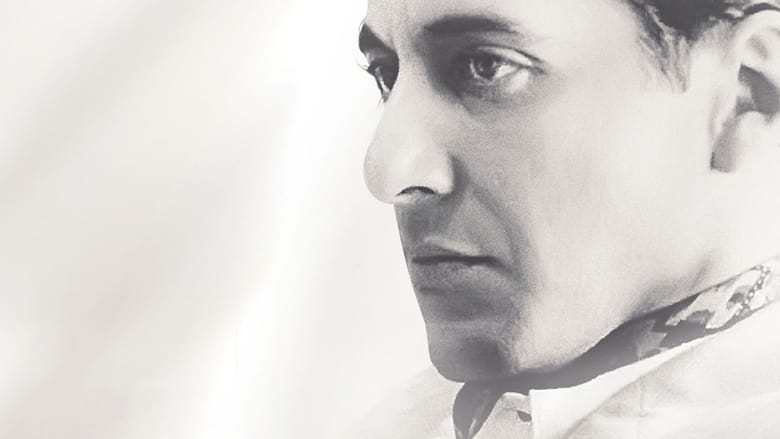 
"The early life and career of Vito Corleone in 1920s New York City is portrayed, while his son, Michael, expands and tightens his grip on the family crime syndicate."

I have to say that Godfather Part II is one of the most overrated films of all time! IMO of course...It ain't bad, but it sure in the hell isn't near perfect, like it's IMDB rating would suggest. It's mostly a soap opera, or to be polite a mini series. And I've seen many a mini series that covered powerful, multi generational families and the power struggles that went on with in them. Those mini series were much more developed in their stories than Godfather Part II, which lacks character arches or in depth story development.

Most of the power play schemes that happened are half thought out and we never get the context of why these people all do what it is they do. I'm pretty sure if this wasn't about organized crime, no one would really care about it.

Godfather Part II reminds of another movie based on a highly popular novel, Dune (1984). Like Dune, GPII skips over vast amounts of material in attempt to cover the entire book. Scenes don't have proper set up and motivation, they just happened. That's not surprising as bothDuneand GPII are lengthy novels and trying to do them justices requires a mini series length film. Which leaves fans of the novels with a visual record of the story, but for non fans (like me) I felt left out in the cold, like huge blocks of the story were missing.

I can say I was never bored and the film making process was done well, but as much as I don't hate this film (and I don't hate it) I sure don't love it either. I have to say I prefer the first Godfather, though I wasn't a huge fan of that either.