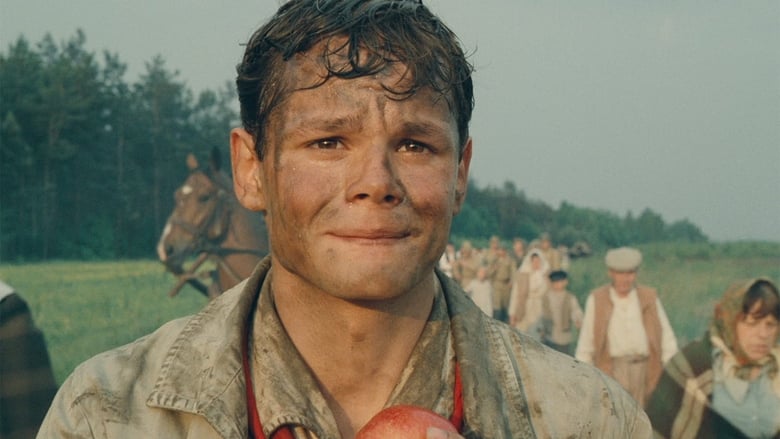 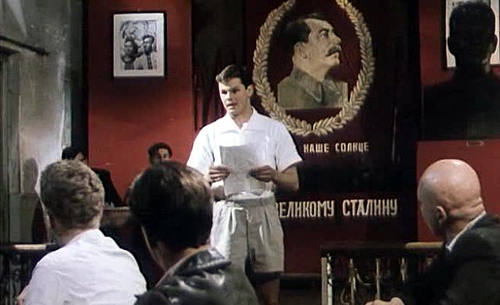 A Jewish boy living with his family in Nazi Germany, comes under attack and flees with his brother to Poland. Only along the way they get separated and he ends up in communist Soviet Union. Later he flees the Soviet forces as they invade Poland and is mistaken for a Aryan German and ends up joining the Nazi Hitler Youth, where he had to hide his true identity to keep alive. CR

I liked it...I never dreamed it was going to be so entertaining! A very fun watch. I don't know if I was supposed to be so amused by it, but I was and I laughed out loud at some of his predicaments. Just thinking about his wacky girlfriend or the scene at the Soviet orphanage school, cracks me up.

Right at the start I was hooked into the story line and it held my attention fast. The film really did feel 'big' in that it felt like we were traveling from Germany to Poland to Russia, and back again. It gave a good sweep of WWII from different viewpoints and did it well. 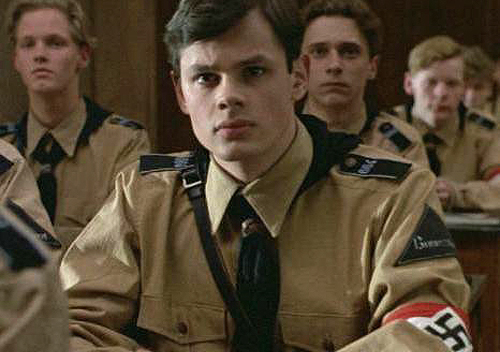 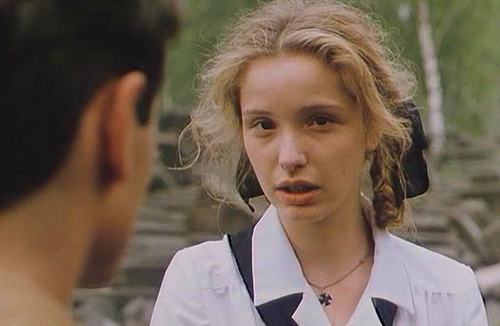 What amazed me was how light and entertaining the film felt for such a serious subject matter. A lot of ironic/funny stuff like: the seduction by the big German woman on the train, who's yelling 'my Fuhrer, my Fuhrer'...and the scene where he surrendered to the Polish army, only to 'capture' them and become a hero to the German army, ha...I mean man! did this kid get around or what! He did everything, went everywhere! which I thought was pretty cool and reminded me of Forest Gump.