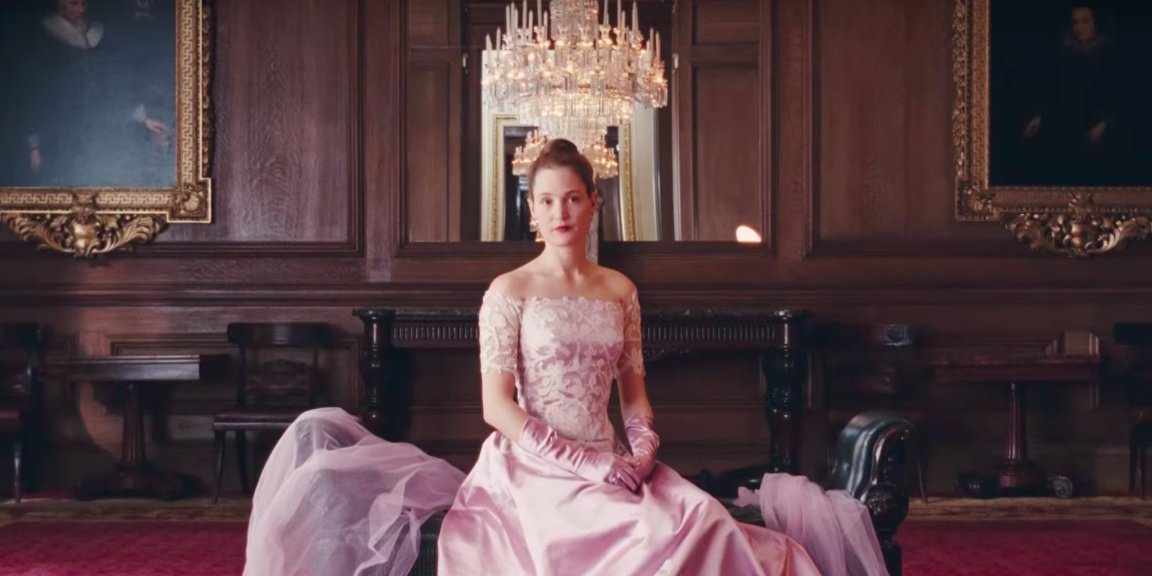 Really haven't known what to post about this which is why it's taken me three days to post anything, it was great anyway. It's starting to feel impossible for me to try and be objective about PTA's films, as outside quality he makes things that completely match my sensibilities every single time.

Daniel Day Lewis, jesus. When i spend any amount of time away from his performances i always start to think that he's overrated then i actually watch him and he blows me away every time, even in movies i don't particularly like. He's not my favourite actor but i'm comfortable saying he is the most talented and most consistent. The biggest compliment PTA has received has got to be DDL choosing to do his last film with him, as we know Lewis could work with pretty much any director he wants. I actually wasn't that into him at first, of all people he reminded me of John Malkovich in his first few scenes. He was also unnervingly soft-spoken and particular, asking odd questions and giving off looks; was definitely getting serial killer vibes in those first 20 or so minutes. The thing is that was basically the whole movie initially, it started off as a really gentle drama which didn't seem to suit PTA's style that much before Woodcock started to open up. The marriage conversation in particular showed more sides to him than i thought possible given the dialogue, think that's DDL's main strength; adding depth and extra dimensions to his character on his own. Definitely didn't expect to give half of a crap about dressmaking as much as i did. As an insight into his character it was all fascinating; i mean that dress fitting with Alma was unbelievable and told so much about him. First date and he's taking her measurements, telling her she has no breasts and in a commanding manner telling her he may "choose to give her some". He started controlling her almost instantly and it exposed his obsession for the process and routine, something we already know dictates his personal life and was something instilled in him from an early age. That's pretty much what it is i mean in the next scene we see them walking on the hills and him grabbing her hand, he's always in control and knows the right things to say and in the manner; not forceful enough to turn her off or to come across threatening in any way but still very blatantly saying this is how things are going to be. He finds her as a blank canvas and tries to shape her in the way he wants and she is grateful for this, shedding her individuality without realizing it. Somehow Woodcock was more of a dick than Daniel Plainview, one of my favourite lines of his was "The tea goes out, the interruption stays right here with me", i swear i think my mouth was agape after that. Just so vehemently nasty and ungrateful, so good. I think Woodcock is one of PTA's most intriguing characters and i'm looking forward to spending more time with him.

Vickie Krieps was fantastic, what a find i had never heard of her. Initially she seemed like a match for him and i think that was generally true except she allowed him to take over. She still bit back regularly but also she changed her behaviours and became more refined in the way he intended. That was a great conflict because the real Alma seemed interesting and he was trying to turn her into some proper idea he had of the right woman, so it was impossible not to root for her against this controlling dude who thought of her as a bland piece of fabric he could turn into a beautiful dress. As much as i was enjoying this i was starting to feel that i was going to get sick of watching such a subtly dominating relationship for much longer without any sort of pushback or breakthrough for her character, then boom best twist! The Rose dress scene may be the most shocking i saw last year because i didn't anticipate it at all, i was kind of on the edge of my seat that whole scene because of the increased tempo of the music, i thought that she was going to blowup at Woodcock but it felt much too early for that. What she did was so surprisingly powerful and exciting to me, her delivery of the "can't be dressed by the House of Woodcock" was filled with such fiery passion and anger that it turned this into an actual love story for me, a doomed love story with a controlling, low-key mentally ill guy but one regardless. His problems were so well depicted that it was easy to sympathize with him while finding his behaviour abhorrent and rooting for Alma to get out, the whole mushroom thing especially as that both drove her to do something nefarious while leaving him exposed and vulnerable, showing the depth of his fear and need for control, even going as far as to reject a doctor despite clearly stating he thought he was dying. The idea of their marriage was great because it went back to what he said earlier about him needing to be deceptive to be married, back then we didn't know what he was talking about but since then we had gotten to know him and it was obvious that the idea of marriage was incompatible with his nature as it's supposed to be a mutual partnership and there's nothing mutual about him. Must say the ending really surprised me i expected them to break up and him to get right back to his routine not for him to actually grow as a person and yet in a very twisted way, also love that one of the biggest signifiers of his evolution was him willingly seeing the doctor he rejected earlier. It was all very well done and super dark.

I was fine with Lesley Manville, actually really liked her character. Definitely shocked that she got an Oscar Nom and Krieps didn't though. Still i felt she was important and she had immense presence, i was always aware she was there even if she was just glancing in the background. She gave off a lot with just her looks or body language, felt like a learned more about that characters thoughts than the script actually told me so i get the praise. The score was so good, early on i found it kinda grating because it was playing constantly and initially it was very simple piano music which i didn't think added anything other than intrusive noise, but the music changed and it was great. As corny as it sounds it really was like its own character, it set the tone of every scene in a much more pronounced way than i'm used to in movies. Stunning too, no surprise. I was way more into the clothes and makeup and hairstyling than i normally am not to mention the gorgeous location and the always beautiful cinematography present in Anderson's films. So yeah, colour me surprised PTA made another great film!