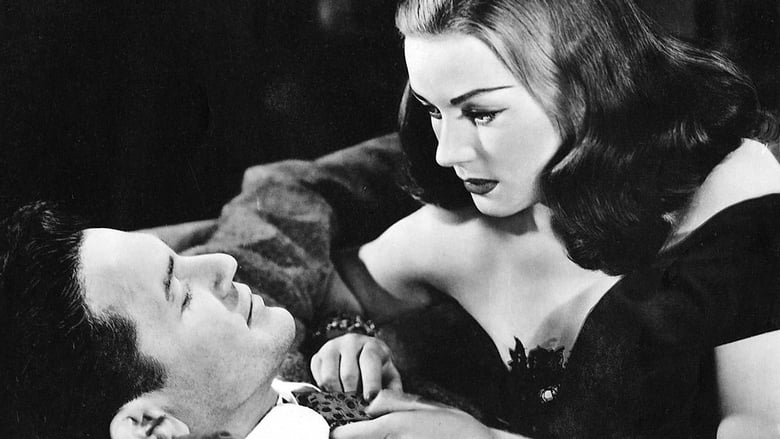 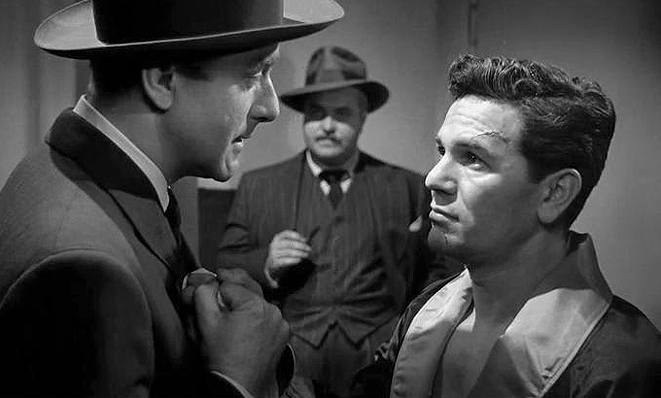 "A talented boxer's young career hits difficult terrain when an unethical promoter takes interest in him."


Right off the start....I noticed this had some impressive people working on it. The Assistant Director is Robert Aldrich and the Cinematographer is the legendary, James Wong Howe. The story unfolds seamlessly with just the right touch of artistic cinematography but not too much for a boxing movie. Every element fits together nicely, a very smooth movie.

Boxing rags to riches....this is the kind of story I love. We hunker down and really get to know the characters and their neighborhood. We're transported back in time to the depression era in a poor New York neighborhood full of gambling, speakeasies and hoods trying to make a quick buck. This all looked pretty real to me too.

My favorite scenes....were the ones early in the film when John Garfield's buddy 'Shorty', tries hustling the big man in the pool hall, played to perfection by William Conrad. I love the way he keeps trying to promote his boxing buddy and won't give up for nothing, he's very gutsy. And that's what the film is about, going for the bucks and the glory and not ever looking back, no matter who gets hurt. 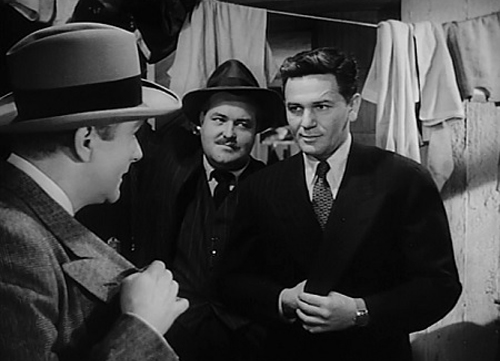 The Boxing scenes....Geez those looked real to me. I don't follow boxing but Garfield looked like he knew his way around the ring. I wouldn't be surprised to learn that he was a boxer at some point in his life. The other wickedly cool thing about the boxing scenes was the way they were filmed. To me it looked like a different camera was used, as it looked more grainy than the reaction shots of the crowd watching the match. I'd wouldn't be surprised to learn that they used a super 8mm or something along those lines. I can't put my finger on it, I just know the format looks different and so does the frame rate, it seemed reduced. 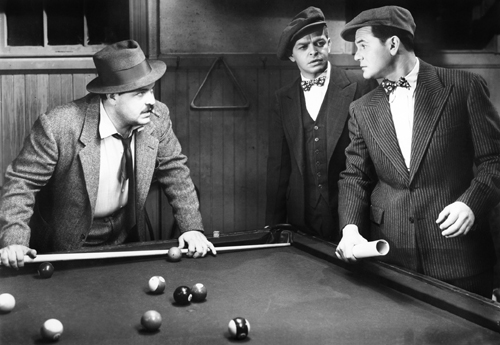 The Cast....I like John Garfield as an actor, but I like him best when he plays troubled characters with a huge chip on their shoulder. He was good here too, but I never cared about what happened to him. I didn't care if he won the day or got the girl...and I think that's because his character doesn't have heart and so I couldn't sympathize with him.

Lilli Palmer I did like her, she had this intellectual air about her that contrasted well with Garfield, while being sensible and down to earth, which is a bit odd for an artist if you think about it. She's pretty too, and that's a plus.