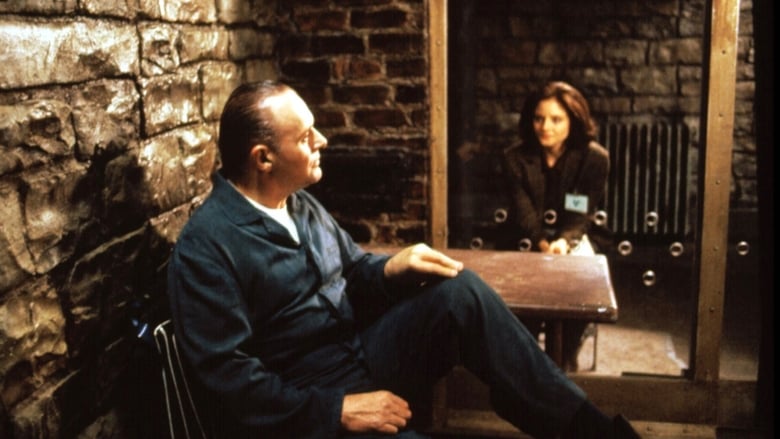 
I nominated this film for the HoF partially to motivate myself to watch it again, I consider horrors one of the least rewatchable genres. When I first saw this film I found it one of the most disturbing films ever, I've probably watched a fair 50-70 films since then that make this look soft, however there are still scenes here that are hard to shake. Whether it's the visually foul autopsy or the disturbing quotes from Dr. Lecter in his visits with Foster- the film plays on many types of scares. The classic scene I find one of the greatest in horror history has to be "Puts the lotion on its skin" scene. Plays not only on the creepiness and perversion of Buffalo Bill but the fear of being trapped in a well looking up at this twisted man.

Foster is spectacular in her role, subtle in her acting but always clear in how we should interpret her inner feelings. Never noticed how much this film played on the unwanted male advances in the work place, but this sub-issue was glaringly obvious. Another point of discomfort Demme throws in this film. Hopkins is of course masterful in playing the condescending psychopath Hannibal Lecter. Also relies more on calm oddities than over acting. I will say the first half hour felt rather hokey this time around, very 90s Hollywood, in a way that has a charm in itself. Once the original meeting with Lecter is over the film is anything but hokey however- playing on the deepest fears of man utilizing the sickest minds that exist in humanity.