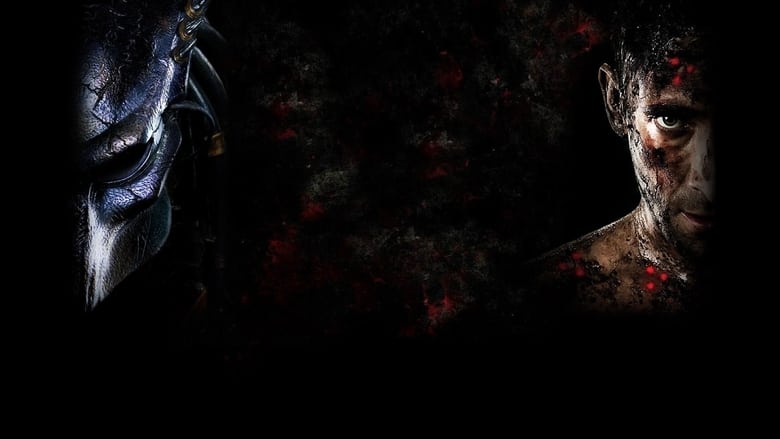 The Story
]This time around the story takes place on another planet with our characters being hunted and killed off like wild animals. I thought this was a very cool idea and a great direction to take the franchise, but i was left feeling a little disappointed that they didn't explore the planet a little differently. This could of been an excellent way of buiding some real suspense, but they didn't and sort of rushed things wayyyy to quickly.

Louis Ozawa Changchien insisted his character Hanzo fight using Kendo, as he is a practitioner of the martial art, instead of using Kung Fu, as most Hollywood films do.

Hanzo is missing two fingers on his left hand. The reason that the Yakuza traditionally cut their fingers starting from the left pinkie, is that these fingers have a vital role in controlling a Japanese sword, and their loss would significantly impair a duelist. Hanzo must be a formidable swordsman to be able fight in close combat as he did, despite the loss of his fingers.

The alien creature that pursues Edwin (Topher Grace) through the jungle, during the ambush scene, is a slightly modified version of the original, abandoned Predator design from 1987.


The Cast
The Cast are nothing to really get excited about. There just bait for the Predators to kill off in gruesome fashion, which I suppose we love. But there's nothing to connect too. There is no background to any of them, no relationship between any of them, there all very meh and hard to relate too. But the movie is called Predators so I suppose there the star of the show.

Movie Highlight
I'd probably go with the action. I absolutely love the Predator so it was great to see more than one of them hunting and killing our characters off. Plus we get to see a predator vs predator fight so whats not to like about that.

My Verdict
Overall Predators is a fun movie. I enjoyed it alot more with a second viewing than i did back when it was released in the cinema, but sometimes i'm weird like that. If you enjoy the predator series it's certainly worth a watch, but it's not a patch on the original Predator movie. Dutch: [the Predator pulls off his mask] You're one... *ugly* mother****er!