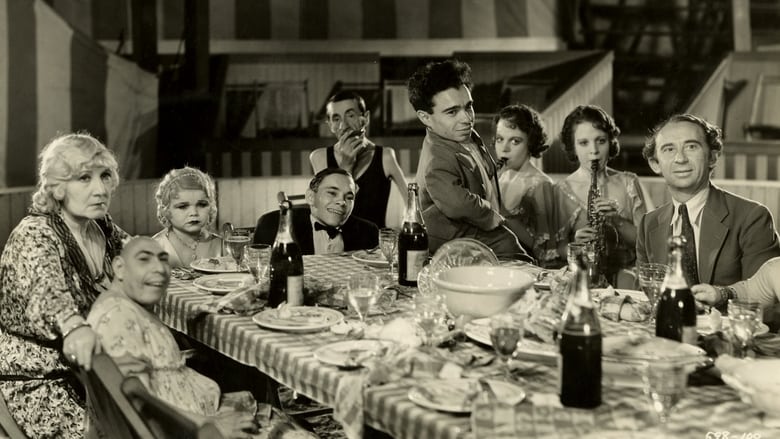 I don't know what to say about Freaks anymore, but down through the last 30 years, my opinion about it has kind of turned inside out. I've seen this film several times, on the big screen, on commercial TV, cable TV, and now on DVD. I've seen three different endings, but never apparently the original ending which was scrapped after the first preview screening in front of an audience. Freaks is a one-of-a-kind film. I realize that phrase gets tossed around a lot, and since this movie is 85 years old (!!), you probably won't believe me, unless, of course, you've seen it yourself.

When I first watched Freaks, I thought to myself, "Why, in God's name, would anyone make this film? Is this just pure exploitation or not? If it isn't, it's still very embarrassing for all involved because nobody can act and the whole thing comes off as amateurish." However, even so, probably because there was an incredible finale, I knew this film was much better than Browning's lauded, but sleep-inducing Dracula which made Bela Lugosi a star. A strange thing happened the more I watched this film. (Actually it's not that strange for all of you who watch a movie over and over; it seemed to shapeshift, transform and become more normal.) I started thinking that the "Freaks" were actually the more physically-"normal", hateful characters, while those with physical disabilities were more human and friendly. 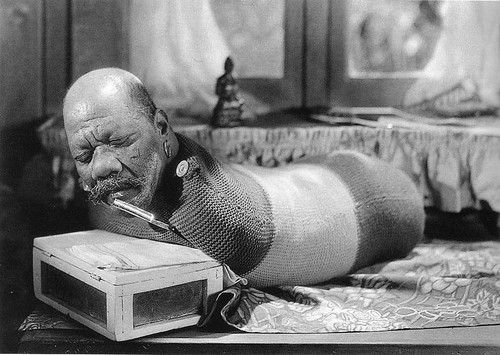 (That character is super cool!)

Ultimately, Freaks is a melodrama showing how people try to take advantage of others. The fact that you never see the owner/manager of the traveling circus allows that non-character to wash his hands of everything. But the true villains of the piece are the "everyday" people who hate and take advantage of others. It's strange that these people who make a living in a sideshow can somehow believe themselves to be any less of a "freak" than those who have no say in the way they were born. Of course, Freaks makes it clear that if you are not "One of Us, One of Us!!", then you deserve whatever you get for being the inhuman monster you are.