Winter of Our Dreams 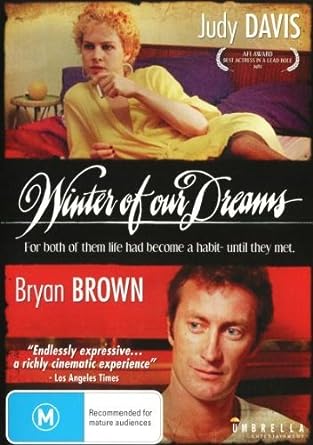 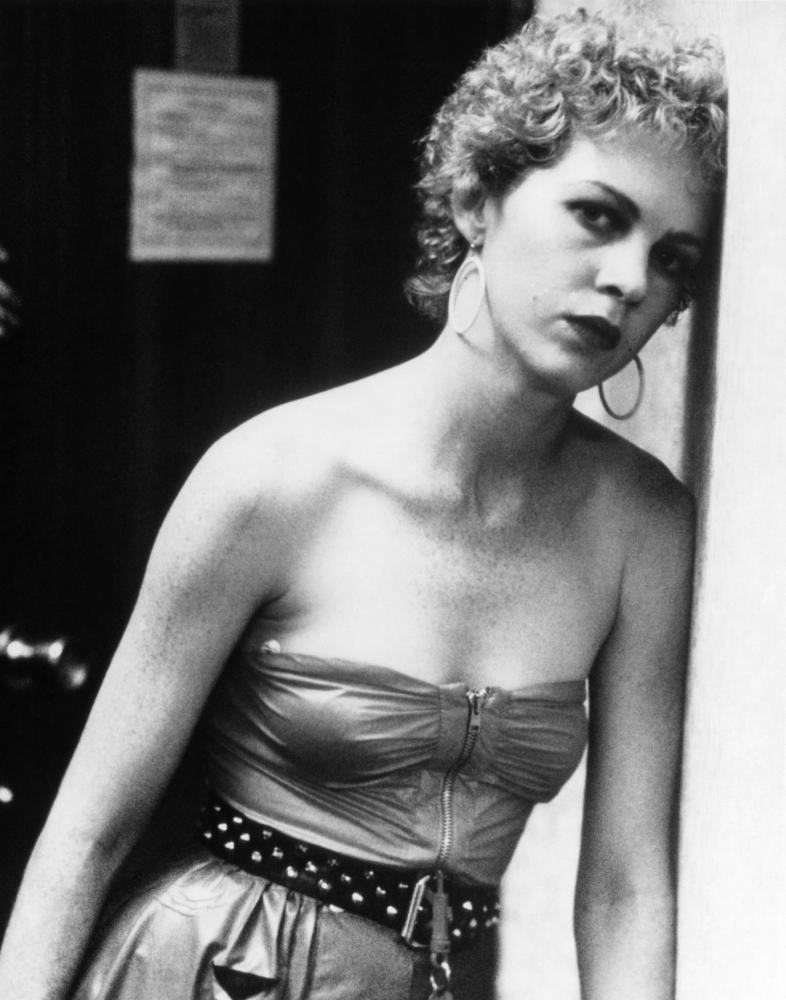 Votes at time of writing: 145
Budget: 320,000 AUD
Writer: John Duigan
Director: John Duigan
At the minute, I'm going through a Judy Davis phase, but a lot of her early work is a pain in the arse to find

however, this is actually on Netflix so I pounded the play button when I found it! I also cannot remember the last time I made a review so I'm probably quite rusty

The plot concerns a disengaged book shop owner (Bryan Brown) who meets a heroin addicted prostitute, Lou (Judy Davis) who come together through chance after a mutual friend of theirs kills herself.

Everything in this film is understated, so although it looks relatively straight forward upon a first look, it nonetheless manages to get under your skin and force you to think about it some more. The liberal activist wrapped in an open marriage turns out to be incredibly cold and unfeeling in contrast to the uneducated, waif like junkie who learns how to feel again and care for someone other than herself.

Focusing on that, Judy Davis's transition from an uncaring, selfish prostitute concerned only about where her next hit will come from to a woman who learns to express herself and her feelings that she harbours for others is astonishing to watch. The change is quite dramatic, but she maintains all the subtleties of the character throughout such as the scratching of her arms, the inability to maintain eye contact. She is always playing Lou, not several different characters poured into one. Her final scene destroyed me as well

This also marks the debut of a very young Baz Luhrmann, who although having very few scenes, certainly holds his own against more experienced co stars.

Winter of Our Dreams is one of those films where not much actually happens, yet I was completely absorbed anyway, waiting to see what would or would not develop between the two leads was always something I felt invested in. Again, it could be because of Davis's sublime turn, but I also think it's because of the writing. The internal self-conflict over identity and what it means to be liberal is explored fascinatingly through a suburban couple having to deal with a drug addicted prostitute coming into their lives in quite bizarre fashion.

I'm not sure whether it was the writing of the character, or just bad acting, but I never cared about Bryan Brown's character. In fact, there were several times where I loathed his character completely. Yet I also got the impression that we were never meant to feel that way about him either.

I also mentioned the film feeling understated throughout before, and although it works for the vast majority of the film, the ending is a bit messy. It felt incomplete, like there was still feelings and conversations left to be had. Nonetheless, this was very early in the Australian New Wave, so many films and directors were trying to find their way and find the correct balances.

This nearly forgotten piece of Australian new wave cinema is compelling enough to watch just for the nearly forgotten Judy Davis, who is quite easily one of the finest actresses of her generation. However, there is little other appeal to the film, although I did find it quite enjoyable, and certainly quite intelligent.