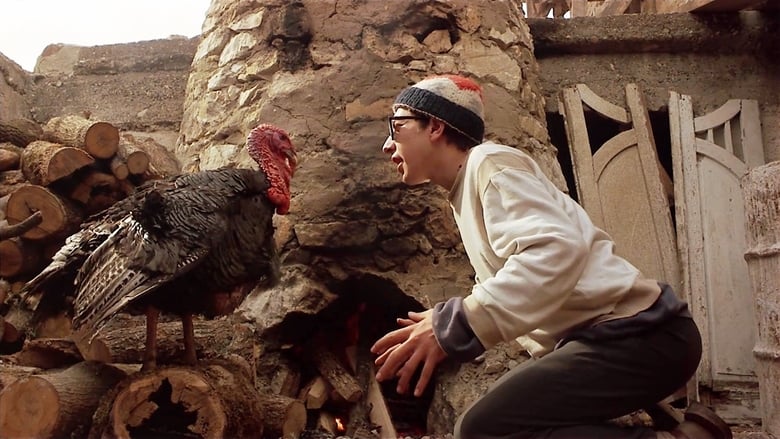 Time of the Gypsies

I pulled a bit of a dysfunctional all nighter last night and got this one watched. Time of the Gypsies is not a film I could ever revisit and did not connect with me on many levels. In fact, I found myself more than an arm's length away due to such a cultural conditioning. And it is what it is. I thought some of the scenes were funny, like when the mother yells and gets gets animated with her husband. I did like the visual style. It's pretty rad. I liked how the camera craned up the lime rock, doing a sort of sleight of hand, while the boy and girl went up top and came back down just in time for the camera to find them sitting again delivering their next line. I mean, yeah, some of the tricks were intriguing, but I just didn't feel any of the story or the characters, and I felt bad about that at first because I wanted to transcend my western sensibility and really embrace this movie, but I couldn't. This is not usually typical of me. Time of the Gypsies just felt grimy to me, and I don't mean grimy like I thought the characters were dirty, and I don't mean I thought the film transfer was dirty, I just felt like I was seeing something that was alien to my upbringing, maybe the way another culture would view my life if it were portrayed in a film. Hell, I'd be scratching my head at that!
I have to add that I definitely understand closeness of family, sleeping in the same room, and being uninhibited in some ways, like when grandma, child and husband were trying to sleep amidst firecracker playtime. Good stuff. Strange, but funny. Like any film, I won't ever write something off unless I'm 100% sure that it's a pile dog poop. This movie is not that at all. Maybe time will tell if I brave another watch. I've done it before, I'm not above it, it's educational and even maybe a little healthy.

To recap, the movie looked good, loved the inventiveness of the staging, but did not like the characters that much and couldn't relate to the movie. Seemed maybe even a bit too artsy for its own good. I don't mind some pretension, but while certain films work that like a charm, it didn't work for me here. I do appreciate the nom, regardless of my own thoughts about the film itself.