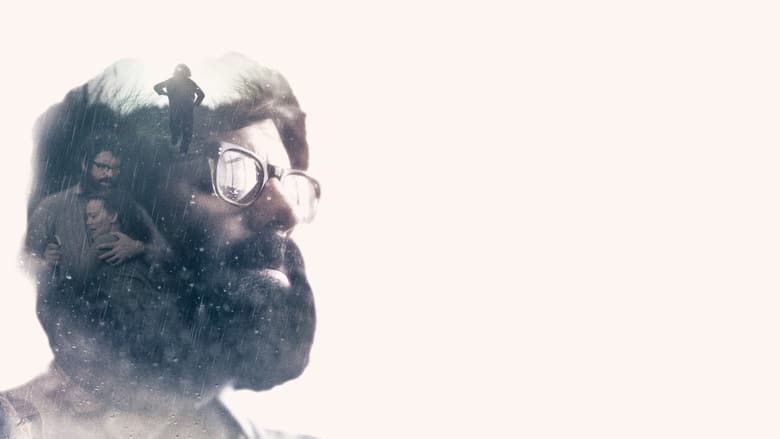 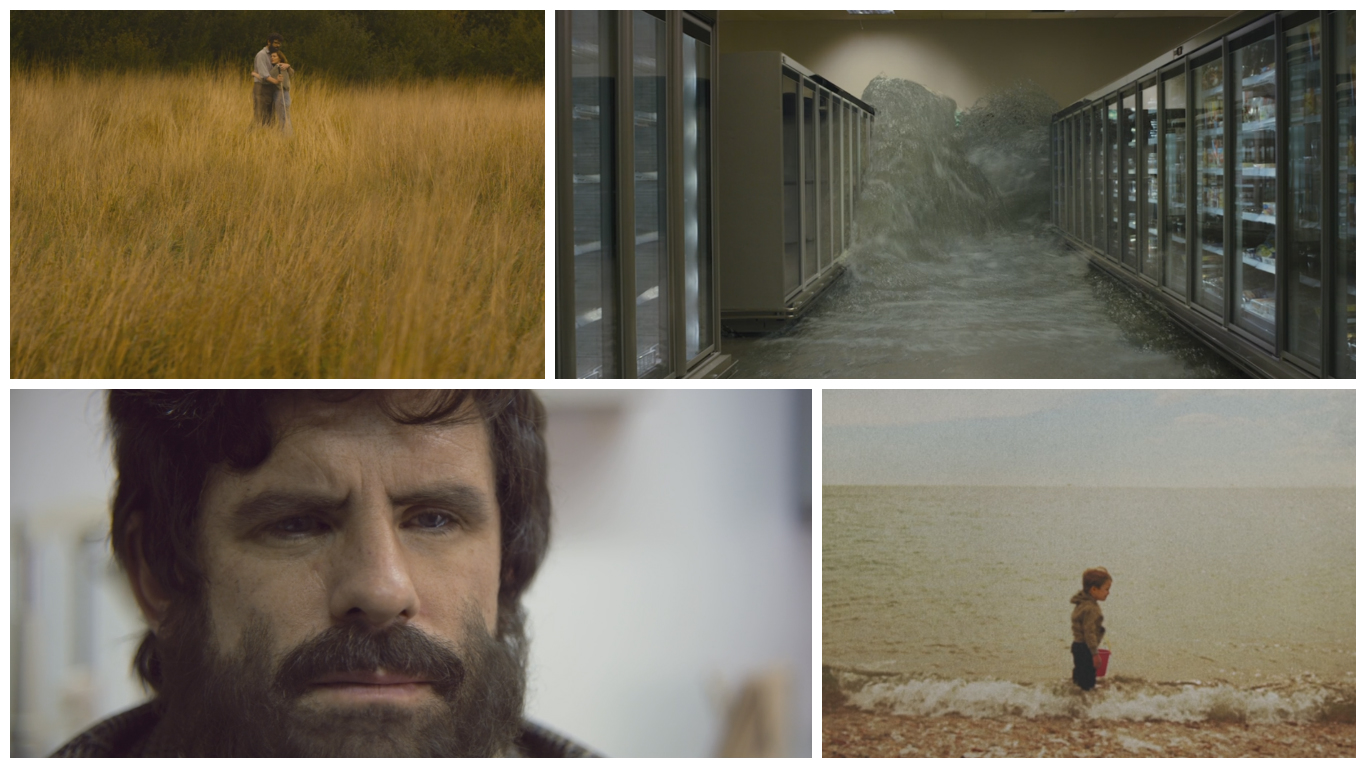 This is a semi-dramatized documentary focusing on retelling the audio memoirs of a man going blind. If that sounds slightly unusual, it's because it is. The cast lip sync the actual recorded words spoken by John Hull and his wife who detailed his descent into the debilitating world of visual impairment in the 1980s.

The memoirs capture the pure physical and psychological turmoil experienced by John as he experiences this loss of vision, and as he says he battles to live in reality instead of this nostalgic world that his brain is forcing upon him. The dreams he experiences and the way he describes them are beautiful bittersweet torture - as it is his only way of conjuring new images into his world, yet he wakes every morning crestfallen, as he remembers he cannot see, and they were just dreams. One night he dreams he can see his new child that was born after he lost his sight. The way this scene is directed (by Peter Middleton & James Spinney) is as magical as it is emotive.

John expresses to us that he believes part of his brain is dying as a portion of it no longer requires power to process images. He says he feels hungry for stimulation that he just cannot obtain. He also forgets what his wife looks like, which must be pure agony. The frustration of being rendered effectively useless as a parent also weighs heavily on his mind, and some points on the audio tapes you can almost feel the depression that John must be battling.

Dan Renton Skinner does an unbelievable job as the taunted John Hull. His facial expressions transport us into this hell that John must have been in and his performance is one of the most captivating of any portraying an illness / disability that I can remember.

I couldn't wait to splash down a few words about this film in the hope that just 1 or 2 people watch it as a result. That has to be a sign that of its' quality.