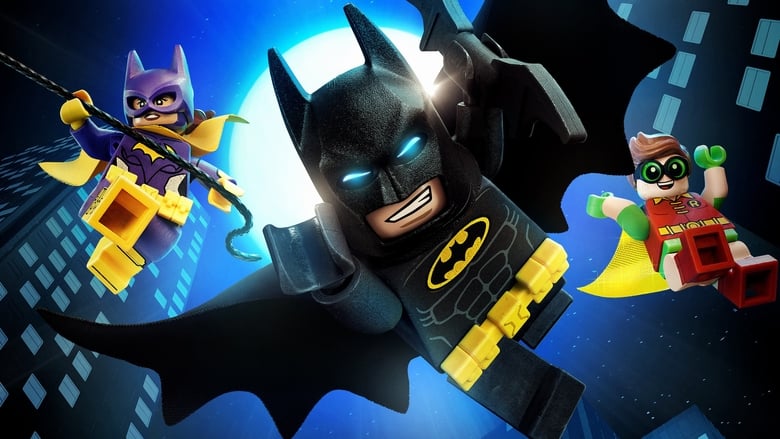 This movie is awesome.

The fourth wall is broken from the start as Batman narrates the opening credits and logos. It's like Deadpool. But better. And instead of violence and swearing, there's Lego. There's as much for adults as kids in this. I laughed more than I've laughed at a film in a long time. The first ten minutes of this is a gloriously ridiculous action comedy set-piece. The film is stuffed with references to other Batman movies, superhero movies in general and cameos from other franchises. It also works well as a deconstruction of the whole idea of Batman, as the new police commissioner Barbara Gordon asks a room full of people why, despite having the heroic Batman, Gotham is still the most crime ridden city around and suggests that Batman work with the police force. Legally.

The lego itself is part of the story, not quite as much as with The Lego Movie, but it's still significant enough to justify it being a Lego movie. On on level it's still a kid friendly story about how it's better to have friends and family and work together, but on another level it's a riot of fun, an affectionate send-up of the superhero genre that still works as a superhero film in its own right.

The lego animation looks fantastic as well. Really good. And there's an incredible attention to detail in the backgrounds and small details, all of which make it feel like a quality product, not some hastily drawn fodder to keep kids quiet for two hours.