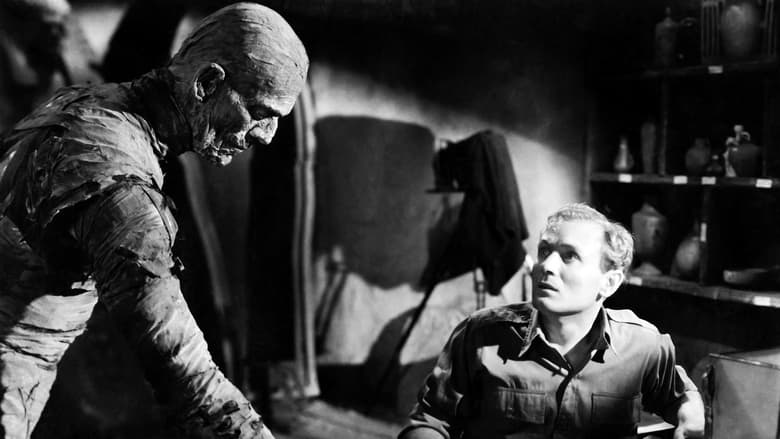 I was supposed to write this review about 2 months ago, but better late then never. The Mummy is my personal favorite out of all of the Universal Monster Movies I have seen, and that surprised me a lot. I expected to love films like Dracula and Frankenstein much more, but to me, this is just the superior film.

Unlike what most people assume, The Mummy is not about a bumbling corpse wrapped in toilet-paper terrorizing people. Instead, the "monster" in the film is a wise, smart spoken, and slightly off-putting man named Imhotep. Something I always love about the Universal Horror films is how they focus more on an looming threat, instead of focusing on what's scary right now. What I mean by this is that The Mummy never has any jump-scares or chases, but it manages to maintain suspense by having an overbearing, and seemingly unstoppable threat.

There are many scenes that I love in this film, but my favorite is probably the opening. Something about the slow moving nature of it makes it really tense, and i love the reveal of Imhotep. I actually think that the reason I like this film more that the other Universal Monster Movies is because of how much I love the monster. Imhotep is such a good villain. He is manipulative, smart, and always seems to have the upper hand, unlike other monsters, who are just, well, monsters. Another thing I love about Imhotep is that in the end, his intentions aren't really that bad.

Overall, really great classic horror film, and my personal favorite Universal Monster movie. (Not by that much though)...