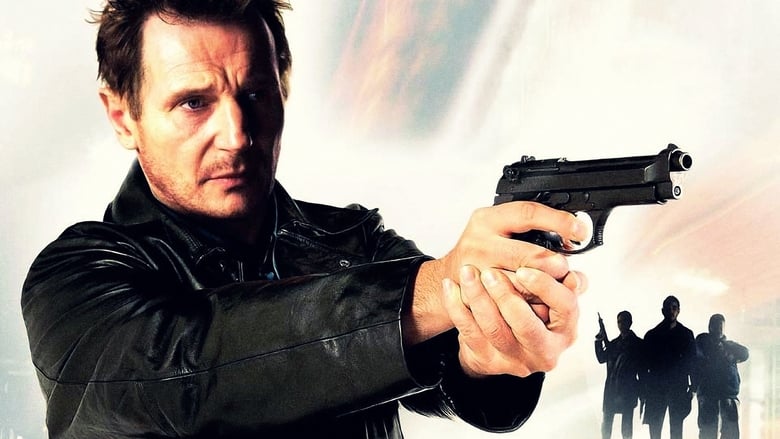 Solid action scenes and an unlikely hero combine to make Taken, a riveting nail-biter from 2008 worth watching because of its seamless marriage of action movie with a central character who is not a superhero, but an ordinary guy with a skillset that comes in handy when it has to.

Liam Neeson stars as Bryan Mills, a former CIA agent who goes into father mode when his daughter (Maggie Grace) is kidnapped while vacationing in Paris and ends up being part of a female sex trafficking ring. The story takes on added dimensions when we learn early on that the people who grabbed Bryan's daughter knew exactly whose daughter they were taking.

Director Pierre Morel really hit a bullseye here not only with an intense and unsettling story that actually plays out quite economically, but the presentation of a new kind of action hero in Liam Neeson's Bryan Mills. Bryan is not Superman or Iron Man. He is a former CIA agent whose past might have influenced this crime occurring, but more than anything else he is a father...I love the scene when his daughter is actually grabbed, quite unlike anything I have ever seen before...he is actually on the phone with her when the kidnappers are coming and tells here where to hide, what to do, and calmly informs her what is about to happen to her and that he will find her. The scene is brilliantly directed and performed...the moment when he hears her being taken over the phone and the look on his face is absolutely heartbreaking. I love when he keeps listening to the tape of her abduction over and over again, a constant reminder that this story, though it involves international criminals, is still the story of a father determined to get his daughter back.

And "determined" is a masterpiece of understatement here...Mills does things in the name of getting his daughter back that he probably never had to do when he was still active with the CIA. He uses resources he didn't think he would have to use and has to turn on people he thought he could trust who have betrayed him. Mills tortures people and deliberately hurts innocent bystanders in pursuit of his daughter, but the odds are stacked against him and we understand. It is fascinating watching Mills piece together what happened...I love when he is able to get an ID of the guy who took his daughter and wastes no time finding the guy, even if it is no avail. 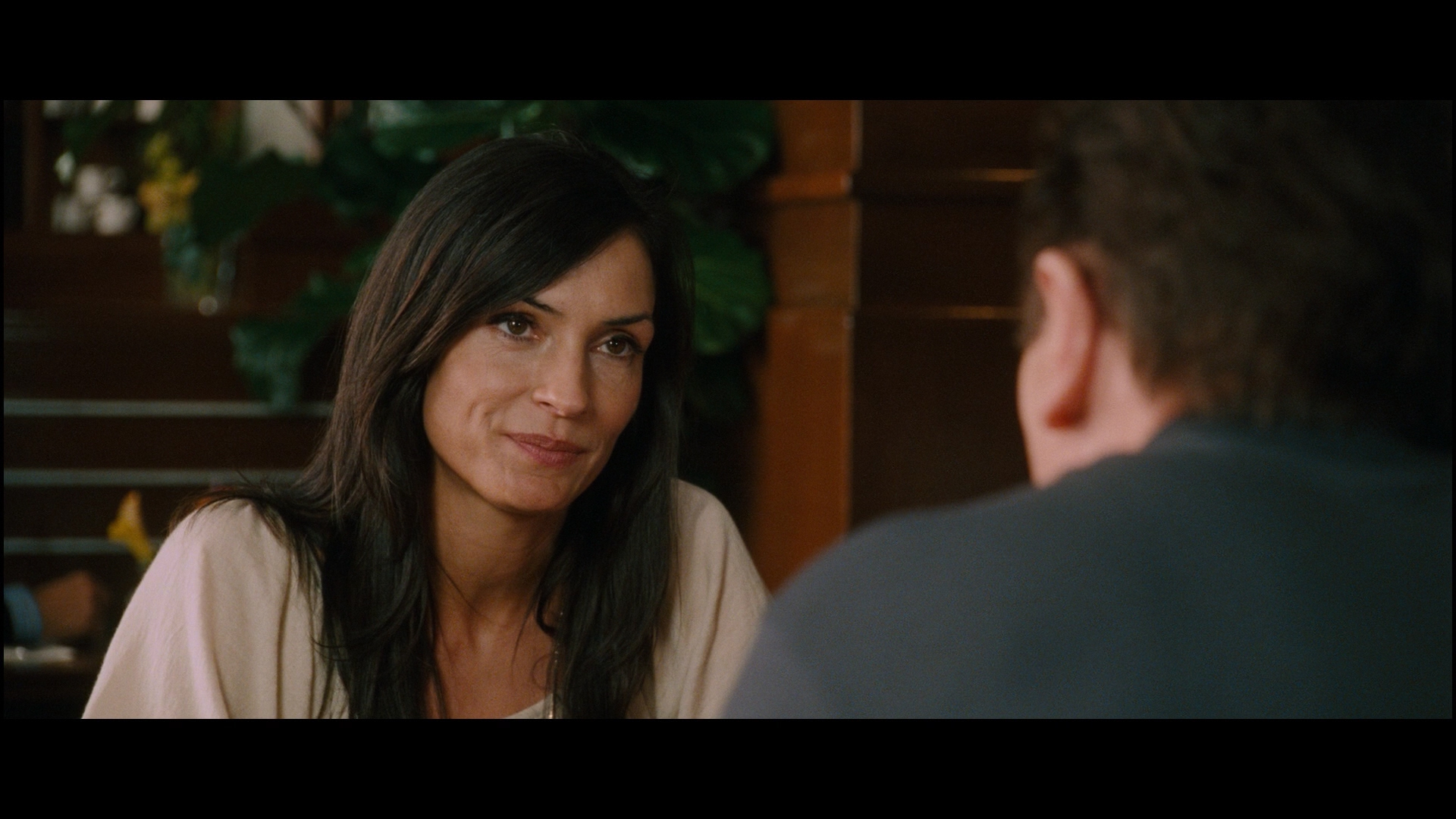 Liam Neeson created a new kind of action hero here because the through line of his character is always that of a father, and not of an FBI agent and that's why we forgive some of the unforgivable things he does. We never doubt that this guy is not going to get his daughter back but it doesn't make watching him do it any less exciting. Loved this movie and am looking forward to the sequels.
» More about Taken
» More reviews of Taken
» More reviews by Gideon58