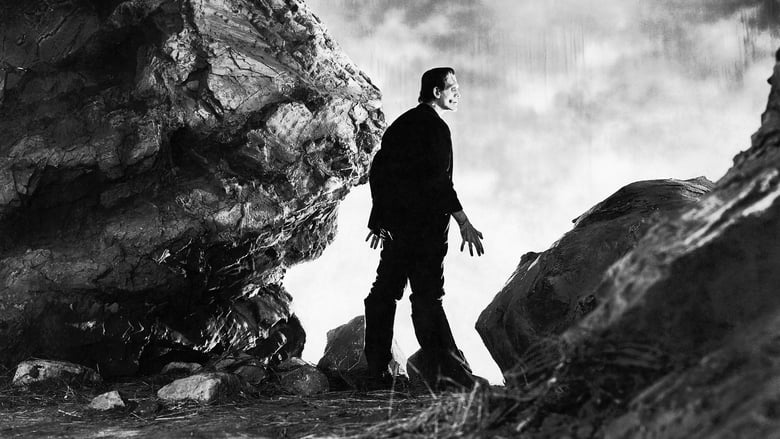 Frankenstein, the second film in the Universal Monster Collection, seemed like a must watch after Dracula. I had read in sources everywhere that Frankenstein was a superior film, so I was excited to see what I would get. It was pretty much the same reaction.

I'm not going to go through the whole pop culture shtick that I did with Dracula again, but this film had a very similar impact. This film created the look of Frankenstein's Monster that would become a staple in pop culture. I had previously read the Frankenstein novel in school, and I couldn't stop picturing the monster from this movie, despite never seeing it, and the fact that this film came out over a century later. That proves how much of an impact this film has had on pop culture.

Most of my comments on this film are very similar to those of Dracula. I was never really scared, and I wish they had explored the character more. There was only one scene in particular where I really felt that the character of the monster was being really explored, and that is the scene with the girl and the pond. I'm sure most people would agree that is the best scene in the film by far. I also enjoyed all of the beginning scenes in the lab, but after the monster escaped, it all sort got pretty predictable and boring. I know it's a fantasy movie, but how the did the monster find Frankenstein? It wasn't that big of an issue, but it took me out of the movie for a little.

Overall, I thought this film was very similar to Dracula both in pop culture status, and in quality. I guess if I had to choose won, this one was the superior film.