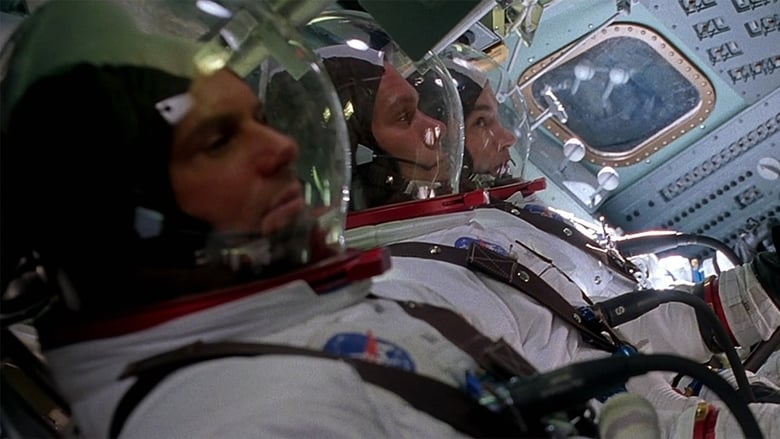 "Houston, we have a problem."


Fact is stranger than fiction! That's the one stunning truth I learned from Ron Howard's tale of the ill fated Apollo 13 mission to the moon.

On a crisp April 11th day, back in 1970 the 7th manned mission in NASA's Apollo moon program was launched. Apollo 13 left the launch pad at exactly 13:13 center time zone from the Kennedy Space Center located in Florida. The news media only gave sparse coverage as it was deemed as just another 'moon shot'.

Almost immediately one of the five engines failed, but that wasn't what caused the crisis. It was a short in one of the oxygen tanks, and when the tanks were electrical stirred, the short ignited the oxygen resulting in a huge explosion that ripped part of the service module outer wall away. Even worse the oxygen tanks leaked all of the life giving oxygen into space. 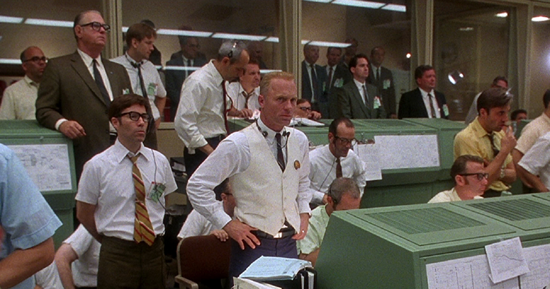 Ron Howard, expertly makes us feel like every moment of this film is real and that we are there! And that's what makes Apollo 13 so special, it's utter realism. We see and learn of all the technical crisis that the three man crew faced...and we also see the team back at Houston control that worked feverishly to bring the astronauts back home.

I equally liked the story of Jim's wife Marilyn Lovell played by Kathleen Quinlan. Her anxiety, her fear, her strength, her emotions...made the impact of what was happening in the cold of space, seem all the realer.

I can't say enough good things about Apollo 13 so I will let my rating speak for me....