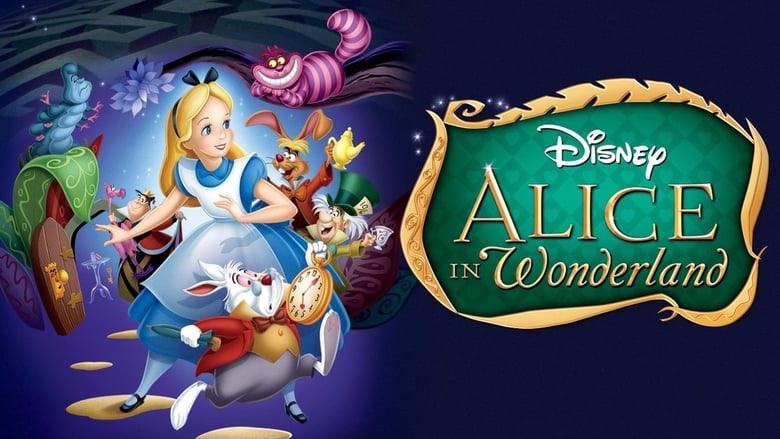 When I was in high school, I had a strong desire to grow up and be an animator. For some time I wanted to work at Pixar, even. Now that I'm a man of phases, I find animation is a less common one but certainly something I get into again from time to time. Such as now.

So I watched the 1951 Alice in Wonderland. And the whole time I watched it, I kept thinking back to when I watched Lady and the Tramp not too long ago. Man, that was such a beautiful, uplifting experience. I really loved that one, and was engaged in it completely. This one's a little more tricky. In terms of entertainment it was a bit more sporadic - I found myself being very invested during some sequences, and not so much during others.

It's hard for me to comment on why exactly that is. From afar I admire this one greatly. It's beautifully animated - the 9 old men were indeed masters of their craft, I love how the characters just bounce and move so fluidly, I was constantly impressed. And it's appropriately trippy and surreal, capturing the dream-like nature wonderfully.

I think my main problem was I didn't get that uplifting, feel-good vibe from it like I did in spades with Lady and the Tramp. I think after watching that one I now want my Disney animated classics to be there when I need something to cheer me up. And while I admired Alice in Wonderland as a film, it failed to do that in the way that I wanted.

Not a bad film by any means, this film nonetheless failed to lift my spirits any substantial amount, which is what I sought for when starting it.