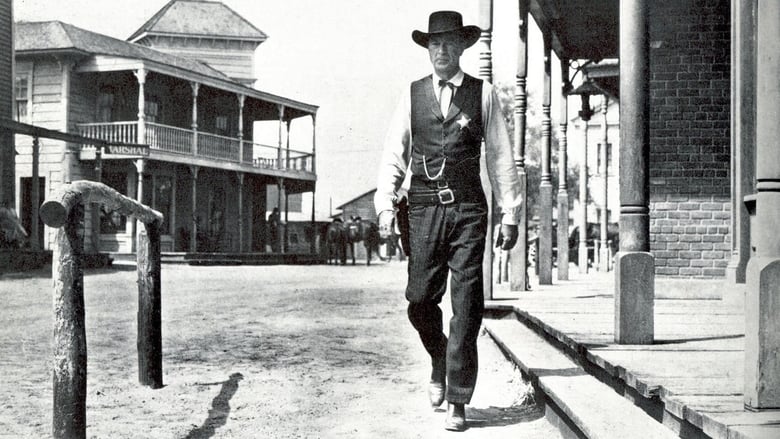 If a picture is worth a thousand words, than that picture says it all....One man alone, facing his destiny. He could have left town and been safely miles away, but out of a sense of duty he stays. The town's people won't help him, even friends find a way to shun him.

This is an idea film, it's not character driven, not dialogue driven....it's scene driven. And damn this has some fine, tight editing. There's nothing wasted, all fat is trimmed off the film. We don't know much about the characters and we don't need to.

It's the real time pacing that takes us from scene to scene as the Marshall tries to find help in a town that has forsaken him. This is brilliant film making, done succinct.

Gary Cooper is the ultimate minimalist actor. He says little and what he does say is emotionally controlled...but look at his eyes and you can see he's in the moment, he's a good actor.

Grace Kelley...a lot of people are enamored with Grace, I'm not a big fan of hers. Here she's cast perfectly as the young principled wife...a Quaker who abhors violence. Like the town's folk, she's not willing to stand by her husband, but instead gives him an ultimatum. In a way she's cast as a secondary antagonist. This look on her face says it all: 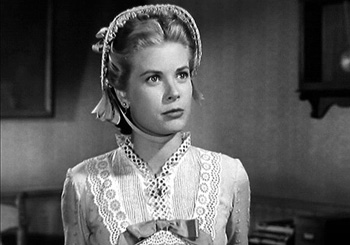 The town of Hadleyville looks great and very realistic. Hadleyville...is exist! only it's a real ghost town called Columbia in Northern California.

High Noon has been described as a western for people who don't like westerns. I don't know about that but, it's certainly a one of a kind, classic film. I really enjoyed it.