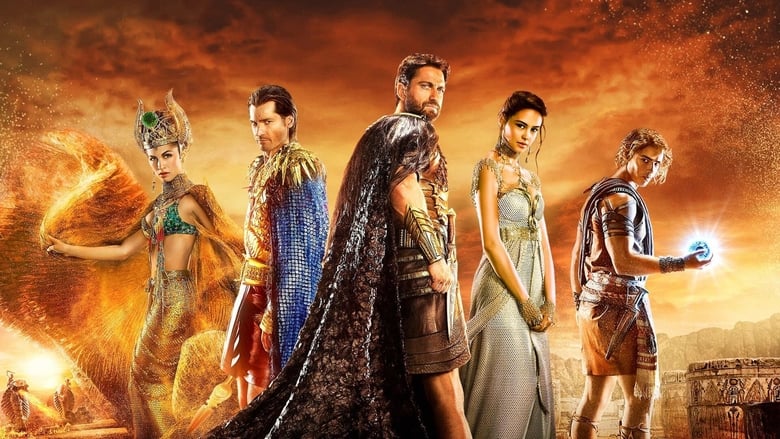 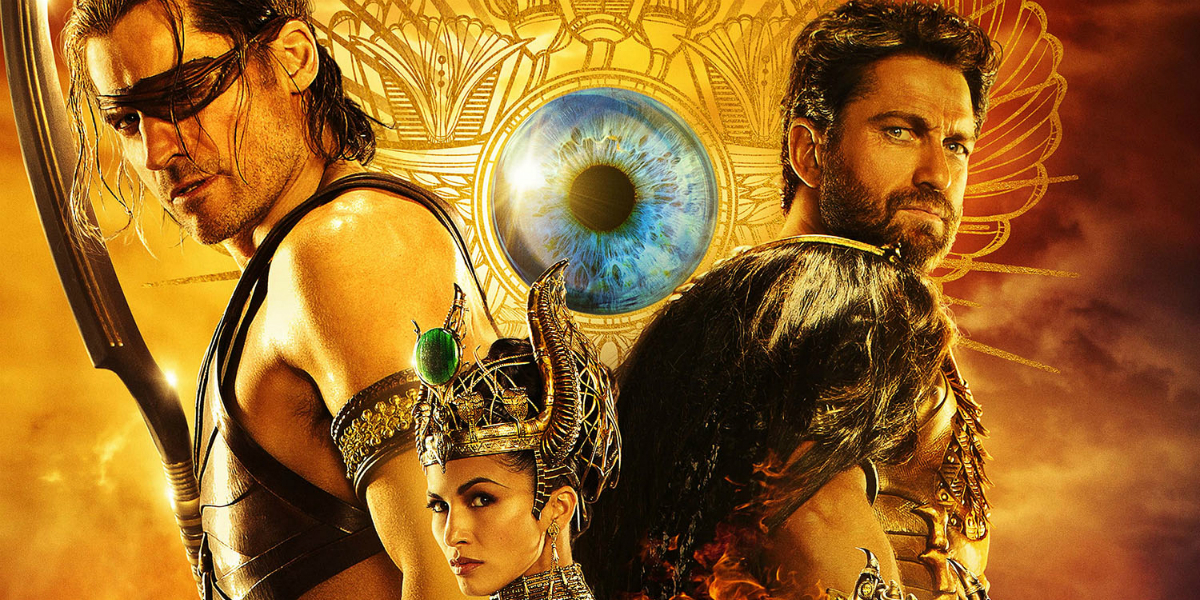 Dammit, my wings look too fake
Gods of Egypt is a preposterous film, which constantly creates a distance from plausibility, as if it is self-aware. It slowly travels to the bottom of the barrel, as the quality drops minute by minute like a never-ending crescendo. Usually the final 20 minutes is the highlight, but here it's the other way around. The opening credits gripped my attention, but the climactic battle is filled with despicable computer generated imagery.

I can't give an exact plot description because (1) knowing the story won't make your viewing experience any better and (2) I don't remember much. I thought I was on track, but my mind voluntarily derailed, and went to Imaginationland, where things make sense. Anyways, big-name Hollywood actors play Egyptian Gods (such as Set, Horus, Thoth) that fight each other to get their own share of what's at stake. There ya go.

What was director Alexander Proyas thinking when he made this movie? It's quite amusing to think that 2 weeks ago I reviewed and watched Dark City, a film by him that is superior in every aspect. I get that he needs to make a living, but if he was offered a $140 million blockbuster, I'm sure he could have chosen smaller projects that would have made more profit (as of now, Gods of Egypt has only earned around a hundred million bucks).

Ancient carnage films with mythology added for flavor always have battles that sweep through magnificent structures and landscapes, plowing through edits and shots at a blazing speed. Gods of Egypt gets the "plowing through" part right (albeit too much – half of the time you don't know what's going on), but everything else walks on the not-so-fine line between stupid and laughable with a stone face. Sequences are in smooth high definition but lack grace or serenity. Shame, because a bit more effort could have given the birth to another films that's bad enough to be considered entertaining, and thus, good. As director and producer, Proyas should have dropped the solemn masks and special effects budget, and instead pay homage to B movies.

There are two good things I can point out. The first one is that the initial idea of having Egyptian Gods in a blockbuster is cool. The second one is that it's not absolutely boring. You see something move, so your eyes follow it (or them) to observe.