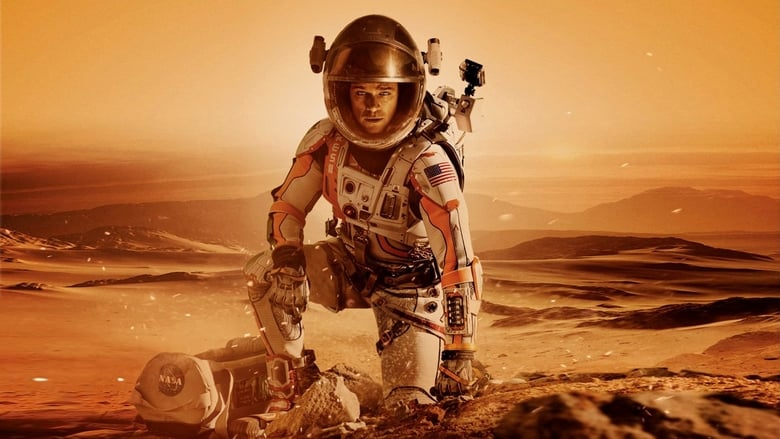 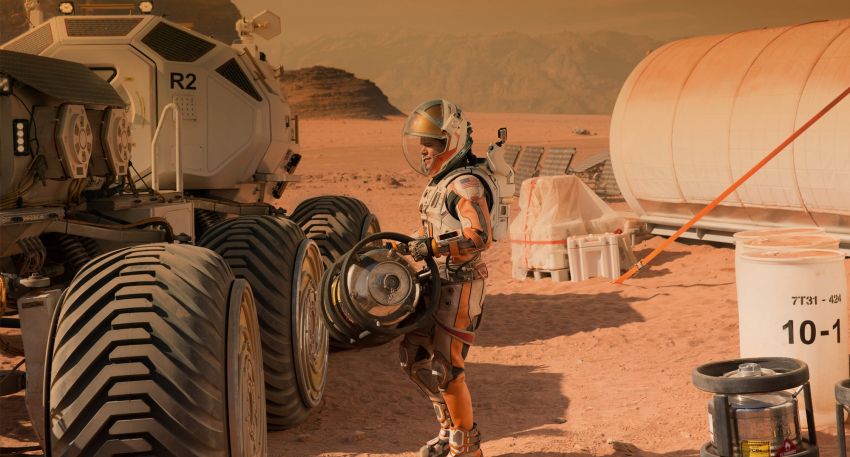 Synopsis: During a manned mission to Mars, an intense wind storm comes out of nowhere and threatens to destroy the landing craft. As the crew on the ground rushes towards the ship for an emergency lift off, one of the astronauts (Matt Damon) is struck by flying debris and left for dead. Only he's still alive and stuck on Mars with no hope of rescue, for a couple of years. But his water and food supplies will not last that long, forcing a struggle for survival.

Review: An entertaining film from Ridley Scott, just don't expect a masterpiece like Blade Runner...The Martian is not that kind of movie. So what is it?...It's a fun popcorn movie with lots of great special effects and action/suspense. Mars never looked cooler and that's the best part. There's lots of obstacles for Matt Damon to overcome and that adds to the excitement. Ridley Scott is known for 'universe building' in his movies and in that regard he does show us a good deal of what a Mars space program would be like.

There's very little existentialism to the film and it needed more. We need to feel his humanity and emotions. Matt's character never connects to us, probably because he's too busy making jokes. And the folks at NASA and JLP look like boobs. It's not Matt Damon's fault, he's very good in this. But if you want a deeper Mars film, try Robinson Crusoe on Mars.

I found The Martian pretty interesting for the first 90 minutes, then it got repetitive. At almost 2 and half hours The Martian runs out of steam long before the credits role.