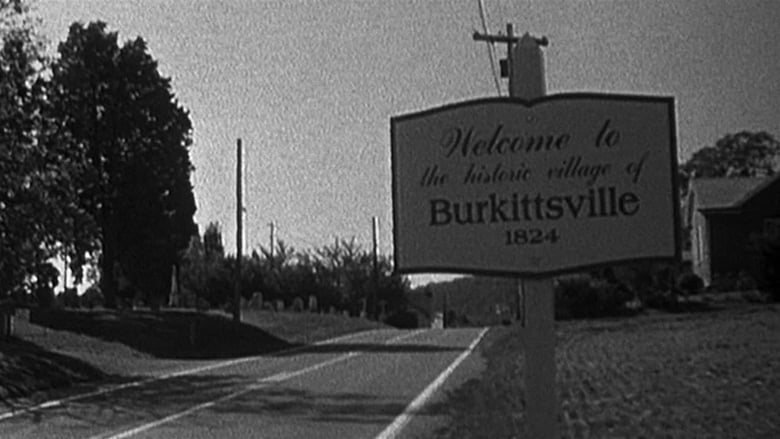 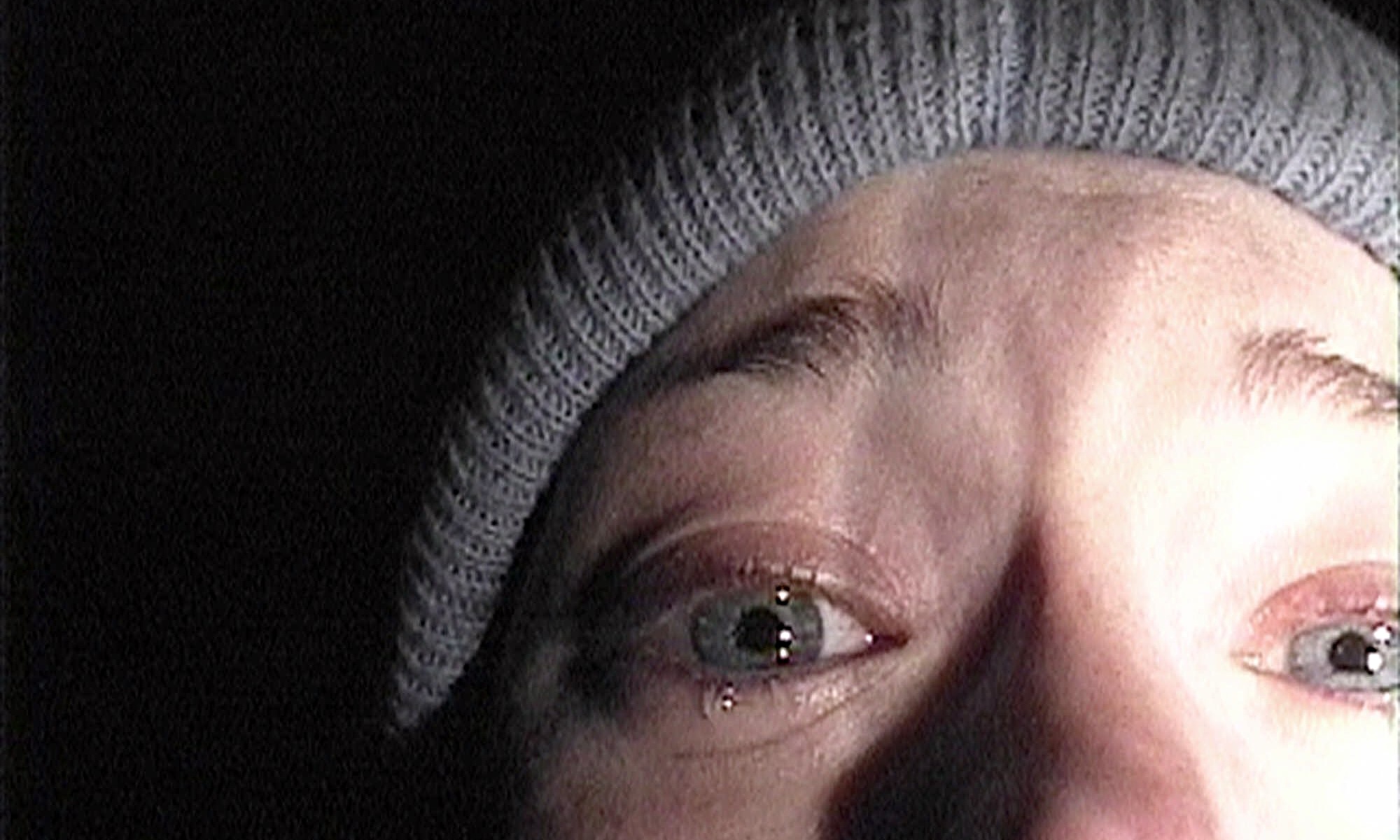 Three film students head into the woods to film a documentary about an urban legend only to disappear under mysterious circumstances, leading to their footage being found a year later.

I've noted before how there are certain films where actually sitting down and watching them ends up being a formality more than anything else. It is 2015 and I am only now watching The Blair Witch Project for the first time, which means that I'm doing so after its surprisingly profitable tale of shoestring-budget horror managed to popularise an entire brand of "found-footage" horror film for better or worse. I am also approaching it after hearing a sizable amount of detractors decry it because it's apparently not scary, that it just amounts to about eighty minutes of watching three foolish youths get lost in the woods and yell at each other and thus becomes a tedious excuse for a supposedly scary film. While those complaints are fairly valid ones, I was prepared not to let that (or knowledge of the film's ending) put me off actually going through with watching the film. The plot, such as it is, involves three film students teaming up to make a documentary about the "Blair Witch" who supposedly haunts the woods near a small Maryland township. After introducing themselves and filming some interviews with the local townsfolk, the trio proceed to head into the woods for a trip that's only supposed to take a weekend. Of course, things predictably go wrong (between the film's rep and the opening disclaimer, it's pretty obvious that they're not going to succeed at making their film) and soon enough the trio find their seemingly simple journey into the woods complicated not just by their inexperience and interpersonal frictions but also the fact that there might just a Blair Witch after all...

I won't deny that the detractors are actually right about how a good chunk of The Blair Witch Project is dedicating to showcasing these three distinctly opposed personalities clash with one another for reasons that are admittedly ridiculous even when factoring in the fact that they are steadily going insane due to their horrible situation. The prime example would be the whole sub-plot regarding the map and whether or not it's actually worth following. There's also the fact that, with the exception of the odd scene here and there, most of the film seems decidedly unconcerned about any actual supernatural threat from the Blair Witch and instead is more concerned with showing the group losing their minds. However, I don't necessarily see this as a major set-back so much as an understandable choice given the production's limitations. Other horror films have managed to make the strain on the individual players and their increasingly tense interactions with one another as much a part of the dread as the film's actual horrifying threat, and Blair Witch is no different in that regard. The promise of getting lost in the woods is bad enough, but realising that you can't even depend on your companions to keep it together and not screw things up for both you and them for literally no good reason...that's genuinely unnerving. It's potent enough to at least off-set your built-in need to observe these characters and throw your hands up in disbelief at how ridiculous their choices end up being. Being scared of what's happening on-screen is one thing, being skeptical because of it is another thing, but to be both at once...now that is interesting.

Even in a film as brief as The Blair Witch Project, it's still careful to pace out any actual interference by its monster. Even then, any such acts of interference end up being pretty small, with examples including carefully arranged piles of stones or a collection of simple wooden effigies scattered around the woods. If anything, that only makes them creepier, especially when you have no idea what they mean. The instances where the cameras are trained on complete darkness may be a little off-putting for reasons that have nothing to do with horror, but they do sell the amateur nature of things. Even knowing how fake it is does nothing to stop me buying into the distress that the lead trio feel in a way that the various technical shortcomings don't manage to wholly destroy. Switching between the colour video camera and the black-and-white film camera makes for an admittedly interesting cinematic decision that does not feel especially distracting. I also appreciate the fact that the film not only lacks music but also emphasises the sound work as a major part of what makes the Blair Witch scary, with the characters having to listen to all sorts of unsettling noises while inside the relative safety of their tent.

I'm still inclined to think of [REC] as the closest thing I have to a "favourite" found-footage horror film, but it at least has the advantage of featuring a more immediate threat in the form of zombies (and even that wasn't enough to salvage Diary of the Dead). The Blair Witch Project has the added challenge of trying to build up its mysterious monster through off-screen actions such as building stick-figures or making weird noises in the middle of the night, but it does work. Even when the lead trio may stumble a bit in regards to some foolish plot developments (that whole map situation, I mean, damn) and their understandably amateurish acting, they are able to provide decent enough reactions to their genuinely bothersome crisis. Though you can pick apart the foolishness on the part of the main characters, it never quite comes across as enough to bring the film grinding to a halt. It's arguably been surpassed by other films of its ilk and the cracks do show quite easily, but that's not enough to make me dislike it or even think of it as mediocre. Of course, that's also not enough to make me think of it as great either.