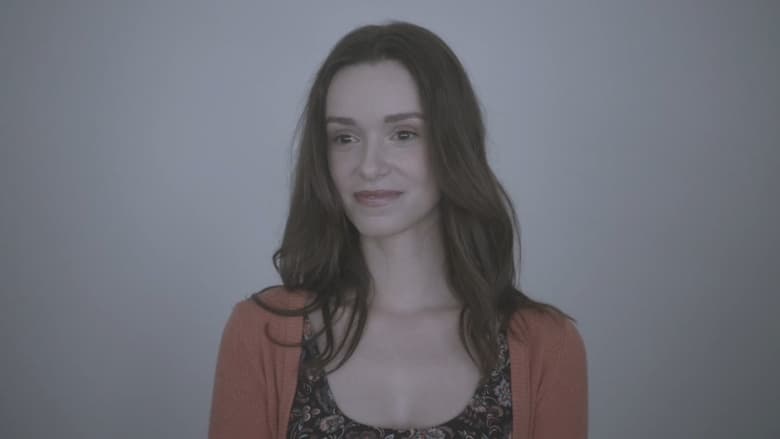 by ash_is_the_gal
posted on 8/10/15
in
Starry Eyes
2014, Kevin Kölsch
A struggling young starlet becomes involved in more than she ever bargained for and discovers the price of fame and beauty come with the most grave consequences.

The main theme of this movie is transformation. Just how far are you willing to go to acquire your dreams? Would you be willing to sacrifice everything, including life as you know it? As we follow the story of Sarah, a young starlet/part-time waitress at a Hooters-esque diner, desperate to make it in Hollywood, we can feel her desperation and deep desire to break out of her failed attempts as she travels from audition to audition, hoping to finally catch her big break. She has very little support, as all her 'friends' are fellow struggling actresses who begrudge and resent her for any success she might acquire, and she also suffers from low-self esteem and depression as seen in her Trichotillomania (yep, that's the mental disorder where people compulsively pull out their own hair. eugh.)

Lady luck seems to smile down on her, however, when she has an audition for Silver Scream,
a seemingly low-budget horror film being backed by a prestigious, well-established production company. Originally, she thinks the audition has gone horribly as the casting director seems unimpressed, and she runs into the bathroom and has a fit, ripping her hair systematically from her head. As luck would have it, one of the casting directors sitting in her audition happens to be in the bathroom and overhears her fit, and intrigued, asks her to come back in the audition room and re-enact her fit in front of them. Reluctantly, she does, and it goes from there.

As Sarah rises steadily from a call back to meeting with the producer of the film, things go from exciting to creepy, to downright scary. The film has that feel to it where you feel like everyone else seems to know something else is going on except the main character, sorta like the husbands in The Stepford Wives, the townsfolk in Wicker Man, or the creepy upstair neighbors in Rosemary's Baby. The film does a good job capturing that feeling of isolation and helplessness as you watch Sarah literally transform and deteriorate both mentally and physically right before our very eyes. The film does get extremely graphic and bloody, a bit overkill, to be honest. However, the ending is pleasantly satisfying and unexpected and worth waiting for.

Overall, it's a mediocre film. The lead girl does a very good job, and the story is intruiging, but there's nothing here that is ground-breaking or hasn't been done before.