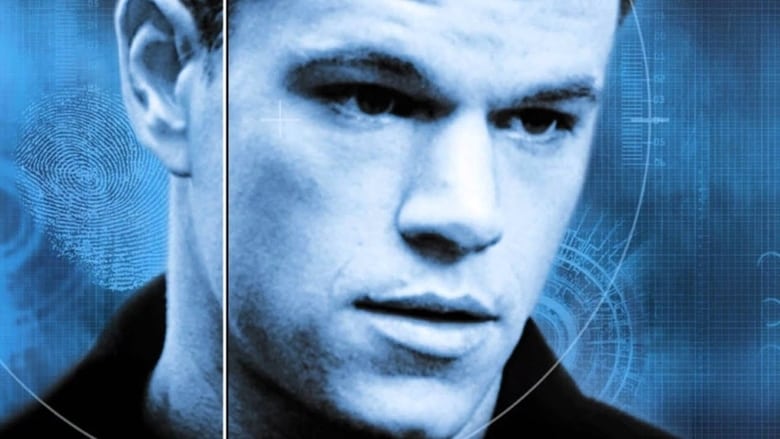 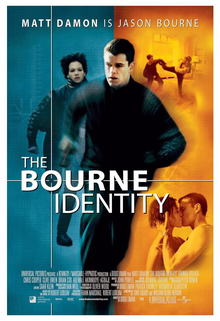 A man is picked up by a fishing boat, bullet-riddled and suffering from amnesia, before racing to elude assassins and regain his memory.

I was never thought I would be a fan of the Bourne trilogy. I only recently decided to watch all 3 movies to see what it was all about. The movies did get generally better leading to the third one. I'm not really interested in Jeremy Renner's Bourne so I won't comment on that.

Unlike the next two, the first Bourne is directed by Doug Liman. I think Paul Greengrass is the better director and improved the series, but Liman wasn't bad. I think the choice of Matt Damon to headline this was a great choice. I think Damon is a great actor and he really owns the part of Jason Bourne and more importantly, he has you rooting for him all the way through.

The premise of the movie is very thrilling. We know nothing about this man, who's name we later find out to be Jason Bourne. The only thing we know for certain is that somebody wants him dead. While trying to elude his enemies, he begins to piece together his memories as best he can. A nice sidekick named Marie (Franka Potente), turns out to be a nice change of pace and a pretty good dynamic to Bourne. I grew to like her character as the movie went on.

The action scenes are very nice to watch. Well choreographed and very intense, all of them seemed to fit nicely within the story. One complaint I have is about one of the assassins sent to hunt Bourne, The Professor (Clive Owen). I'm a massive Clive Owen fan and I was hoping he'd have a much bigger role than what he ended up having. I think, just by judging by his character's name, his look, and his demeanour, that The Professor had so much potential to be an ultimate enemy for Bourne.

One major bonus that I find to be very refreshing is how "normal" and realistic the movie tries to be. Jason Bourne is a just a normal guy (with a very nice set of skills) searching for the answers that he somehow has forgotten. There is no high gadget weapons or any major stunts that just seem ridiculous. Everything feels a lot more down to Earth, and I like that a lot. I wish more action movies nowadays use this method.

With that being said, this first instalment just didn't stack up well when compared to the other two. It's a very worthy start to the trilogy and I recommend it to everyone.