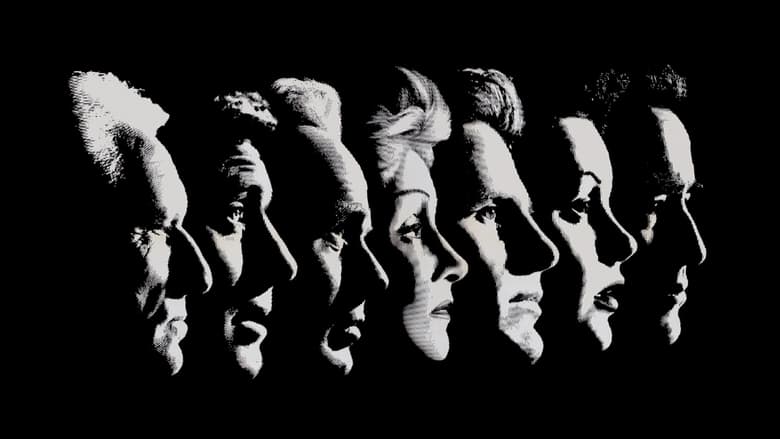 by neiba
posted on 3/27/15
in
Judgement at Nuremberg

Judgment at Nuremberg is a 1961 film directed by Stanley Kramer and starring Spencer Tray, Burt Lancaster, Richard Widmark, Marlene Dietrich and Maximilian Schell.
Based on the homonymous novel by Abby Mann, which is based on true events, it portrays the events following the World War II in Germany, focusing on the trial of four Nazi judges by an American courtroom.

Much can be said about the technical work and the acting of this movie:
Kramer’s camera work explores the confined space of the court (stage to 90% of the movie), managing the plot development in a masterful way. His way of solving the language issue of the plot may look strange at first but it gradually turns into the most natural and simple option.
As a whole, the brilliant direction places the viewer directly into the courtroom. Once there, one of the strongest casts in the history of Hollywood does the rest. There is no less-shining star on this brightful constellation, one can almost feel that every actor realized the genius of the script they had in their hands and gave it a life that a thousand of years of cinema won’t surpass!

And this takes us to the writing. To tell you about how much the whole premise and the writing meant to me I have to tell an episode from my own life:
Last year I had the opportunity to visit Anne Frank’s House in Amsterdam. After 2 hours of waiting under a cold rain to enter the house, I finally started what would become one of the most terrifying and unforgettable experiences I ever had. I left completely overwhelmed by the whole atmosphere inside those walls, practically bursting in tears and I had to walk for hours to ease my mind. I still have a poster with Anne's face on the wall of my room - so I won't forget it.
This movie made all those memories come back. Made me have to pause a lot of times to take a deep breath, made me want to scream of frustration and of hate for all that made so many deaths possible. I have to think really hard if I want to think of any movie better written than this one, and being me a huge fan of great scripts, that says a lot.
This is what cinema is all about, in my opinion - create situations and atmospheres that resonate inside oneself like as if they were real. I am not German nor Jew. I wasn't born when World War II took place. My country didn't take part in it. But I felt like I was ageless and countryless. I felt like all mankind should feel about what happened in Europe during the Third Reich.
The fact that the Europe is slowly going in that direction again is as frightening as is infuriating. Another reason this masterpiece should be exhibited world-wide – so they won’t forget.