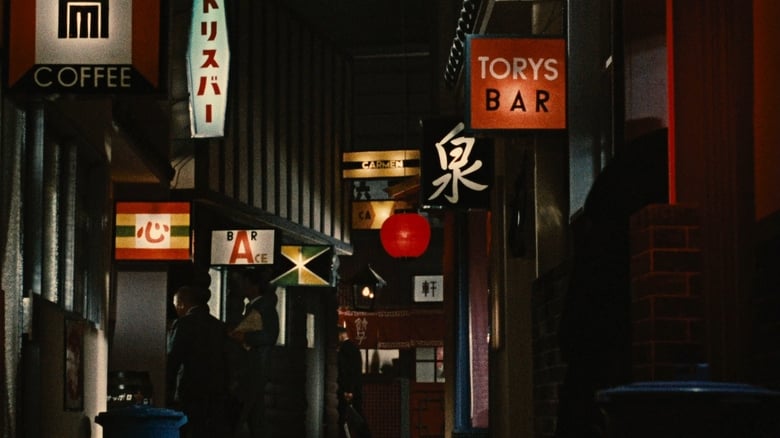 I'm speechless. This film was simply brilliant. I've never seen anything remotely like it. It's so perfectly structured and yet completely refreshing the whole time. Man, what a film. I'm totally stunned.

I'm curious how I'll like Ozu's black and white films (the next film of his I'm going to watch is probably the famous Tokyo Story), because -besides the unsurpassed framing and the meticulously paced editing rhythm- the use of colors in this film is one of the reasons why I loved this so much.

I also just really loved the story, the environment and the characters of this film. It's such a warm, rich, gentle, light, funny (I laughed quite a lot actually) and yet very melancholic film. I could barely hold back my tears anymore at the end. It's been a very long time since a film had such a profound effect on me.

After the film was over, I just stared at my screen and said "wow" a couple of times. Thank you, mr. Ozu. This film reminds me why I love cinema so much. 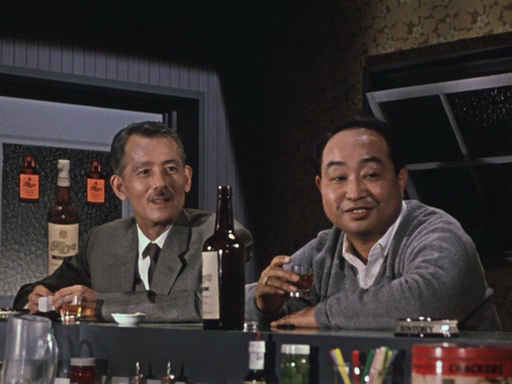