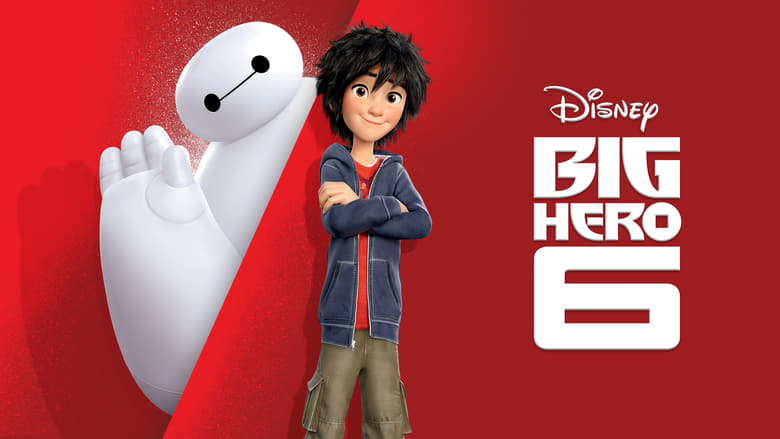 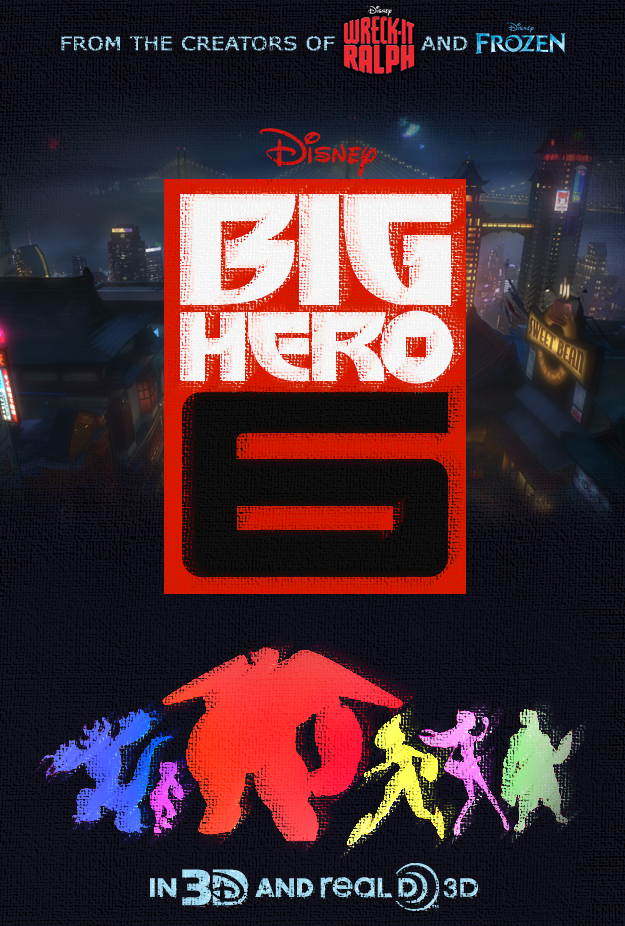 Big Hero 6 is a great adaption of the comic book series, its smart, funny and riddled with clever details on and off screen. The world is magnificently crafted, weirdly similar to that of Blade Runner, minus the darkness and deadness. Baymax is the best character of the film, he is the epitome of loveable, everything from his squishy belly, exceedingly helpful behaviour and bright personality? (can a Robot have a personality?) will have you reaching toward the screen for a warm, marshmallow-like hug. The other heroes failing to live up to his likeness is a testament to the strength of the character - born with no backstory, just a block of metal and machinery and commands stem solely from the word of Hiro. He may seem like nothing much, nothing unique but something about the way he acts and evolves over the course of the film is riveting.

Thats not to say the rest of the gang werent good, they were great in fact. Hiro is a fun, little and ambitious protagonist, the heroes are all likeable in their own way. I can see the blondy-girl appealing to the barbie fanatics, the reptile dude to the stoners, the very caution Black dude to fans of spoof films and the surfer chick to the tomboys and men who have good taste in women (like myself, yummy

). I loved every single one of them, fun characters with their own distinct personalities and traits. As for the actual animation, its probably the best Ive seen thus far. Its truly remarkable how quick the visuals and movement of 3D Animation have grown since their only recent arrival, close to rivalling real life stuff now. The action scenes are wonderfully detailed, microbots as a weapon for the masked antagonist were effective, providing a platform for some of the best destruction in animation or film in general. Those set pieces appeared so deadly or dangerous but I couldnt help but be in awe at the heroes powers, explosions and vibrant effects.

Needless to say, Big Hero 6 is a cartoon brought to life (quite literally) and has enough stuff going for it story-wise like upbeat humour and cool characters to avoid falling into the beautiful but empty category. Its packed with content to brim and Im eager to revisit to catch some missed hints and details. Superb animation.