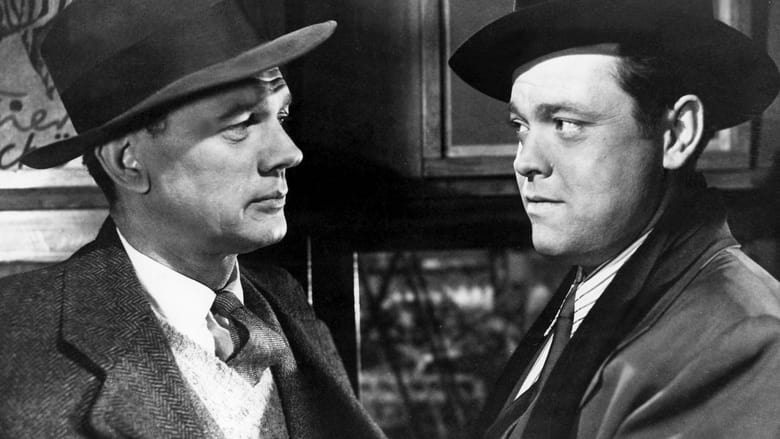 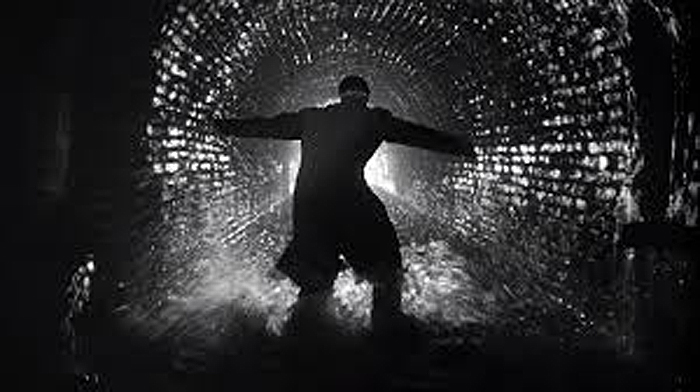 
Premise (spoiler free): American novelist, Holly Martins (Joseph Cotton) travels to post war Vienna to meet his life long friend, Harry Lime (Orson Welles). When he arrives he learns Harry Lime has just been killed in a traffic accident. He also learns from a British Major (Trevor Howard) that Lime has been involved in the black market.

Review: The Third Man is a well done movie with a tight, intelligent script. Joseph Cotton is pivotal as the overly curious American writer...A stranger in a strange land, trying to find out why his friend Harry was killed. Cotton's combination of nativity about the workings of the Vienna post war black market and his constant badgering of the British Major, give the film it's tension.

The film has three main focal points: Was Harry Lime murdered and if so by who. Was Harry involved in the seedy black market or not. And who is the mysterious third man that supposedly witnessed the traffic accident.

Joseph Cotton is perfectly cast as the likable American writer. His counterbalance is the surly British Major, aptly played by Trevor Howard. The love interest is the actress, Valli. She does a good job though she never really stands out from the crowd. For that we need Orson Welles. Orson's role fits him like a glove. Only Orson could play a rogue character charged with crimes and still be likable in an impish way. There's also a cute dog and kitty in the film, both have a reason for their screen time.

With all this praise, I do have a complaint...The music score. Which was composed of a zither stringed instrument. The music score was both a distraction and annoying. The other complaint is the constant overuse of the Dutch Angle shot. Normally this is used sparingly and only to show great tension or chaos in a scene. Here it was over used.

The Third Man is a intelligently written film noir, with exceptional acting and fine directing.