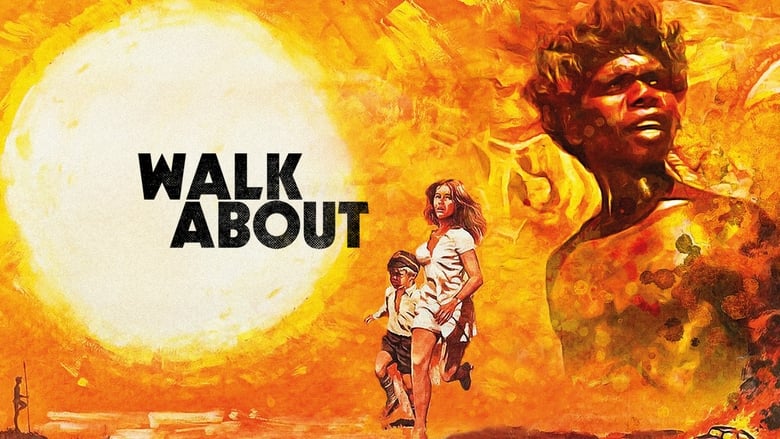 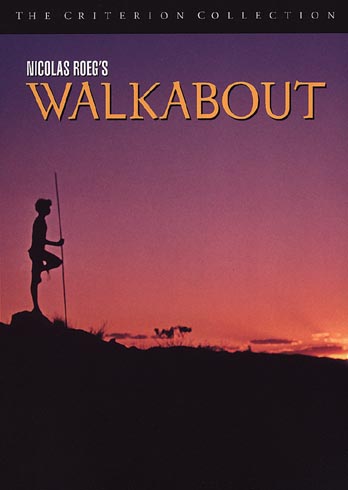 Walkabout is a natural beauty, your holiday to Australia could just be by watching this film and you'd be satisfied, the outback is captured perfectly with almost hypnotic imagery and atmosphere. The premise is the least of concerns but for a basic rundown: a depressed father and his two kids take a trip to the outback for a small picnic, the father soon goes berserk at tiny annoyances, tries to kill his kids (failing), then commits suicide and because of all of this, the kids become stranded in the middle of the desert.

From that point forward, it's a montage of allure, that's honestly the best way I can describe it. Roeg's direction and constant use of jump cuts make it somewhat of a two-hour music video, Walkabout is mesmerizing from the kangaroo get-go.

Nicholas Roeg abandons the traditional storytelling approach for one which uses images as the foremost conveyer of story. This transforms the film's could've-been simplicity into a layered and complex feat, visuals of the sun-burnt Outback and its native wildlife give off a strange sense of ambiguity as they often go for long takes and tend to become disorientated and fuzzy. Precise editing points out the similarities in nature between western and indigenous men, two incomparable lifestyles somehow made siblings at the hands of Nicholas Roeg. The key moments in Walkabout make you question the true being of humans, their original nature and way of life. Walkabout is like a trip back to the caveman era, we see how men were as animals and how they still are but in a more structured environment. The opening scene (of the Dad going bonkers) presents the true essence of man in all his glory.

But, it's still a time of purity as much as it was a time of man. Take the aboriginal group huddling up in the burnt car and ultimately rejecting it as shelter, it's because the car is an impure haven of artifical creation. To sum it all up, Walkabout is a tremendous film with some of the best cinematography to ever grace the silver screen, don't take it for one of style over substance though, it ticks both boxes with a big swish. Walkabout is a magnificent journey into the scorching heart of rural Australia. Deep, thought-provoking and immersive. Mother nature awaits you. 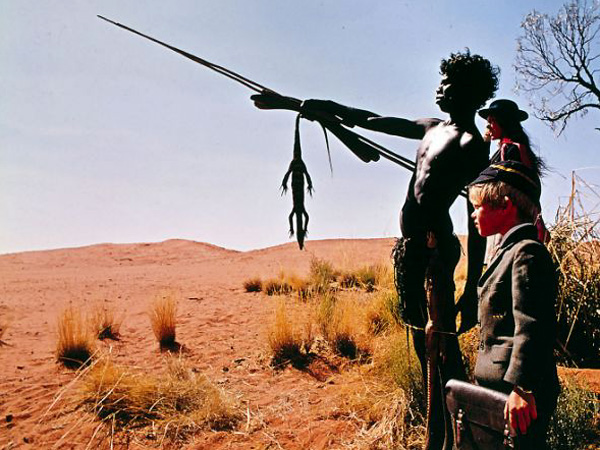