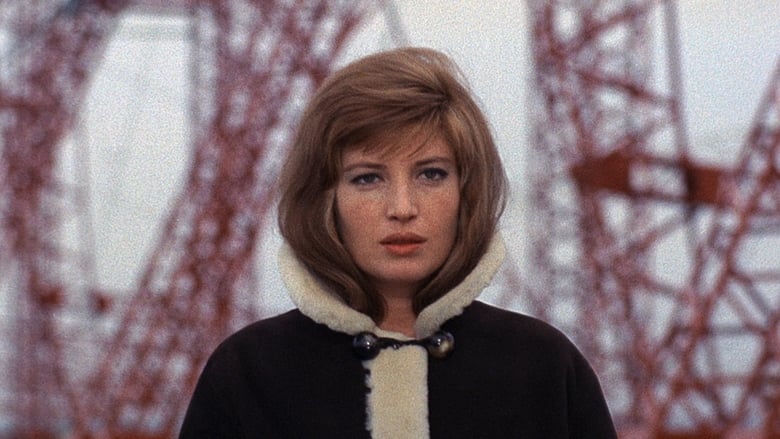 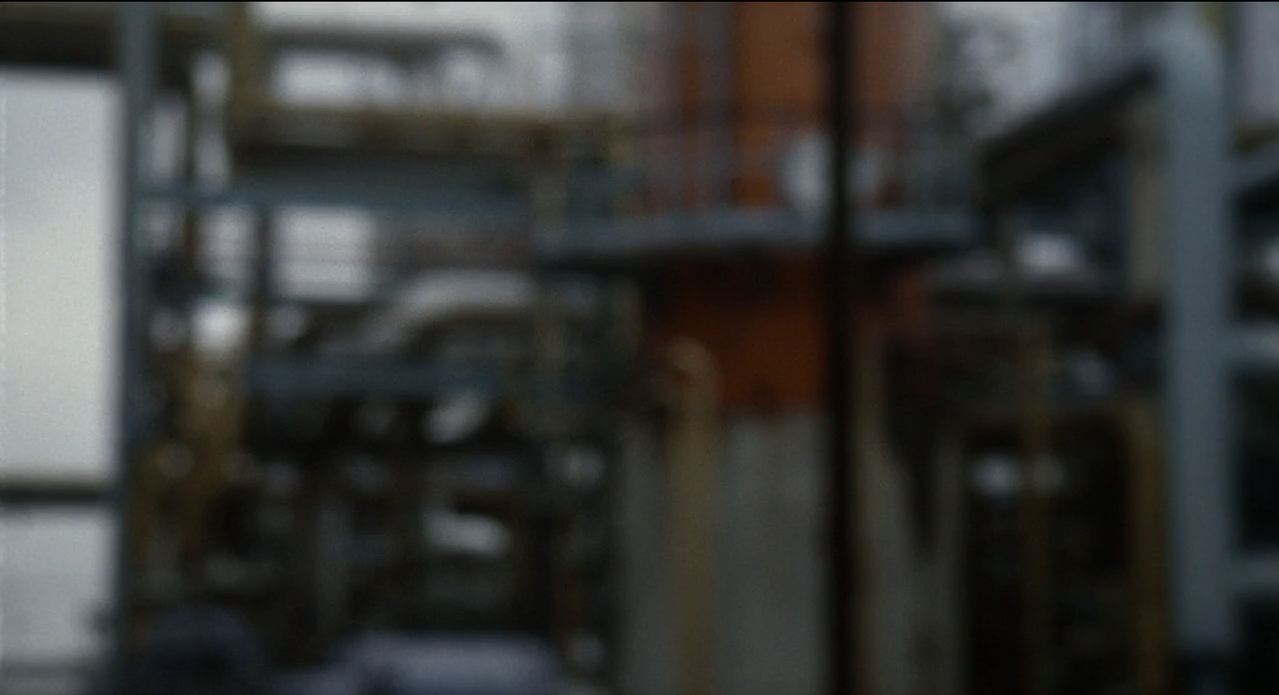 
Grey melancholic days coat an industrial landscape where the blaze of nature has been superseded by the artificial. Backdrop for an exploration of images, sounds, contrasts, feelings, tensions, sexual liberation and social games. Giuliana is the main character; a traumatized woman unable to fit into the artificial and chaotic world around her. A very unstable and capricious personality, prone to awkward gestures and behavior. The unnatural landscape of the industrial world where Giuliana wanders, seemingly influences her strange ways. The movie exerts a dichotomy between the natural ways of humans and the corruption of the machine in our habits and environment; an aspect that reminds me Tati's Playtime. In the Italian movie, the main premise is not so much to dissect the influence of the artificial and unnatural world in our social construct, but rather to essay about the cosmetic effects of our action in the surrounding environment and about the way we deal with it. The comical stance of Tati's film is also replaced by the contemplative atmosphere of Antonioni's singular cinema, while the mental imbalance of the main character sets the pace.

The dramatic component of the movie revolves mostly around the romantic mechanics between Giuliana and engineer Corrado Zeller, close friend of Giuliana's husband, Ugo, who runs a petrochemical plant. Michelangelo Antonioni employs brutal and unapologetic honesty to portray the affair. What initially appears to be mutual interest propelled by genuine empathy and affection eventually unravels somber contours as it becomes obvious that the love plot is fueled by nothing more than Giuliana's "insanity". But the truly sinister insight is the fact that Giuliana is perfectly aware of this all the time; she is not as naďve or absent-minded as she seems. In Red Desert, we watch a perverse exploitation of feelings and expectations orchestrated, deliberately or not, by Giuliana with almost all the characters who interact with her, especially Corrado. The only character who is immune to Giuliana's web is her own son, little Valerio, who in turn appears to have inherited the Machiavellian talent of his mother and, to her dismay, subjects her to his own cunning.

All of this, wraped in the alienated and very particular cinematic style of Antonioni, leaves me with a perplexing impression of unapologetic egocentrism. Red Desert is a thoroughly egocentric construction, perhaps an inherent characteristic of Antonioni's cinematic language. This is reflected not only in the human relations as it can be extrapolated to the relationship between the characters (or us humans) and the natural environment. At a certain moment in the movie, Corrado expresses what could very well be the European Zeitgeist in the 60s or simply Antonioni's personal beliefs: "After all what does one believe in? In Humanity... in a way, in justice a little less, in progress a little more." Dead nature is omnipresent in the whole movie, except in the short fantasy segment that Giuliana chronicles to her son; the magnificent view of a nature inviolate by Men's actions has, therefore, become nothing more than mirage or utopia in the postmodern age. No one seems disturbed with the consequences of progress in the natural landscape, other than Giuliana. Maybe the character played by Monica Vitti acts as a reactive element against such thought doctrine. Thematically and ideologically loaded movie, although slightly ambiguous. Red Desert is a beautiful and fascinating cinematic essay gifted with great visual enchantment. Excellent camera work and deliberated use of colour. No technical remarks and I very much enjoyed the acting despite the dubbed voices. Red Desert goes into my favorite list. This is a wonderful masterpiece that puzzles as much as it marvels, and it's as simple as it is complex. Masterful filmmaking all around. Mandatory watch for any cinephile!
» More about Red Desert
» More reviews of Red Desert
» More reviews by kkl10