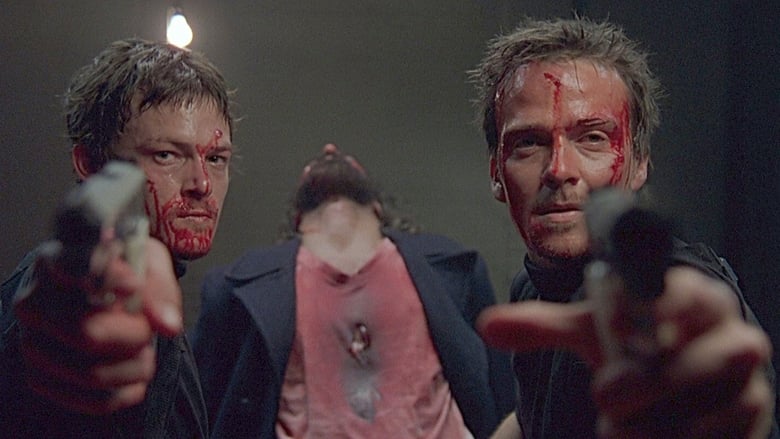 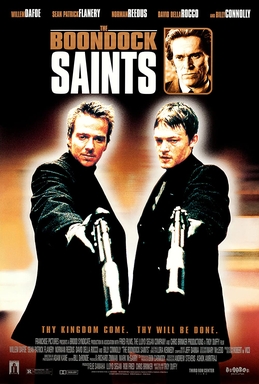 This is another big rental from the Blockbuster Video days. Surprisingly first rented by my father and the family sat down and watched it together. Not only is this a favorite of mine, but a surprisingly popular movie among my family and extended family. I know one of my aunts is a big fan and she is in her 60’s! I think part of that is my family has very strong conservative leanings (for the most part, the Chicago part of the family is full of libs). But the biggest part has to be that my family is also VERY Irish American. So a couple of Irish vigilantes killing wise guys are right up the family’s alley. Throw in lots of un PC humor and cursing and you have a family reunion at my house. Like that one time my uncle did the speech from Blazing Saddles about giving land to the … *ahem* African Americans and the Chinese but not the Irish over a few Black and Tans, kind of puts our family’s pride in our Irish heritage and humor into perspective.

This film is very special to me since it is the film I can literally throw in at anytime, turn it on and watch whenever. I never have to be in a certain mood to watch it. Just pop it in and let it play. I LOVE the characters, dig the humor, enjoy some of the creative choices with the shooting, and it is just SO MUCH FUN! Plenty of action, plenty of humor, and more than a few badass scenes. Hell the “There was a firefight” scene is in my opinion one of the best scenes ever.

Just the tone, music, and Willem DaFoe’s performance just NAILED IT! I don’t care if he was over the top, he was awesome! It was a fantastic ride from beginning to end. Not a deep film… but a double dose of fun!