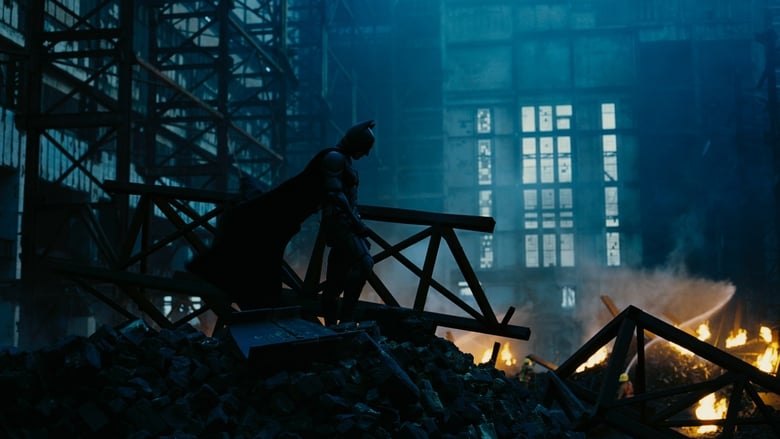 One of the best movies of 2008 was Nolan’s take on my favorite superhero in the sequel to Batman Begins, The Dark Knight. Here was the strongest of the Nolan Batman trilogy. Batman versus the Joker. The unstoppable force versus the immovable object. Good versus evil, order versus chaos. It was simply epic!

This was the franchise that rebooted the Caped Crusader and erased the damage that was done by George Clooney and Joel Schumacher. The casting of Heath Ledger as the Joker originally had me extremely worried. That is until I saw the first trailer, then he became the star of the show. Literally. Bale was good as Batman, but Ledger was FANTASTIC as the Joker! I mean his portrayal of the Joker as an unhinged force of anarchy was spectacular, and really gave these films a real and terrifying proper villain that I felt was lacking in the other two movies. Mostly because Nolan wanted his films planted in reality and not a comic book universe. But this was still a very good movie despite that change. Either way it is my favorite movie to star my favorite superhero.