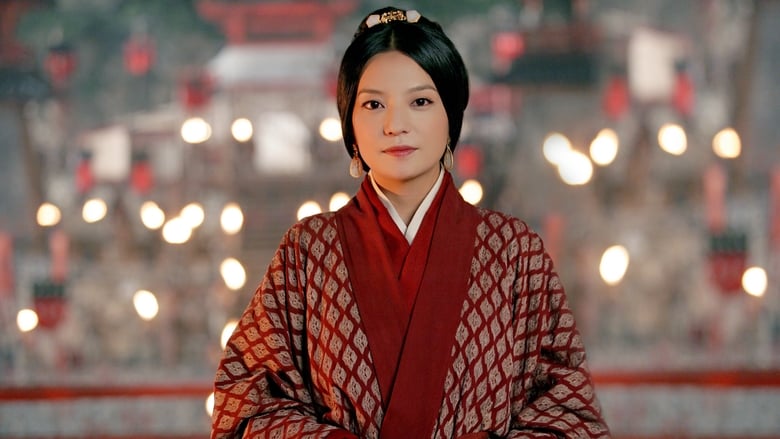 The year is 208 AD. After years of civil war, a deathly calm has fallen of northern China. One by one, the rebel warlords have met their end under the sword of Prime Minister Cao Cao. Now, even the Han Emperor bows before his power. Yet from the south, a challenge is heard. Two leaders arise against Cao Cao's tyranny, the aging Liu Bei, and the inexperienced Sun Quan. So Cao Cao petitions the Emperor to brand these men as traders, and declare a new war against the peaceful Southlands.

I watched this movie a couple years ago and got it again thinking that I was getting the International version but wound up with the Theatrical version which I had seen before. I was disappointed but I watched it again anyways because it is just the kind of Epic Asian film with huge battles that I love, when you are watching this you might think that this was a movie written by Sun Tzu the famous writer of the Art of War (500 BC), this movie is all about military battle planning and strategies to use against your enemy. The only thing I bad I have to say about this movie is that there is only one character that you really get an emotional attachment too and that was Zhuge Liang (Takashi Kaneshiro from House of Flying Daggers and more).

Tony Leung (from Hero) did play an excellent part as Viceroy Zhou Yu, all the acting was really well done but again I only felt connected with the one character. The movie is all about the Great North trying to take over the peaceful and very beautiful south land’s, Cao Cao is the great and undefeated General of the North who is sent south with over eight hundred thousand soldiers again a much much smaller army in the south. The main battle takes place at Red Cliff, this is where Zhuge Liang who is the master military advisor shows how talented he is and that he can predict the weather by knowing history (weather patterns) and paying attention to the movement and shape of the clouds, Liang uses this knowledge to try to change the odds in the favor of the greatly out numbered south. Anyone who likes epic medieval war films I think would really like this movie.