This was another very simple choice, though there were some other good films released in this year. My runner-up is Stripes, my favourite Bill Murray comedy. An American Werewolf In London was good, as is Evil Dead, but there are other horror films I enjoy much more, not to mention the latter's very superior sequel. I also like Blow Out, but there are at least two Brian De Palma films I find better. And last, but not least, Gallopoli & Escape From New York, two old favourites, EFNY especially.

Indiana Jones is a globe-trotting archeaologist, who races against the Nazies to find the Ark Of The Covenant, an ancient artefact that contains the remains of the Ten Commandments.

There's reasons why Raiders Of The Lost Ark is considered one of the greatest films of all time. Unforgettable characters, lots of exciting moments and that sense of fun that is infused in every scene make this a really great watch, even though I don't consider one of the greatest. It's a highly entertaining action film and one that stays in your mind for a while.

The opening is gold. Has there ever been a more attention grabbing, memorable and monumental start to a film? It's popcorn entertainment at it's absolute finest. Indiana Jones is a likeable protagonist. He's tough, funny and at times, romantic. He's definitely an iconic character that viewers keep going back to.

But the theme is by far my favourite thing about the film. It might be John Williams' finest work to date, next to Superman and Jurassic Park. I just simply love it. 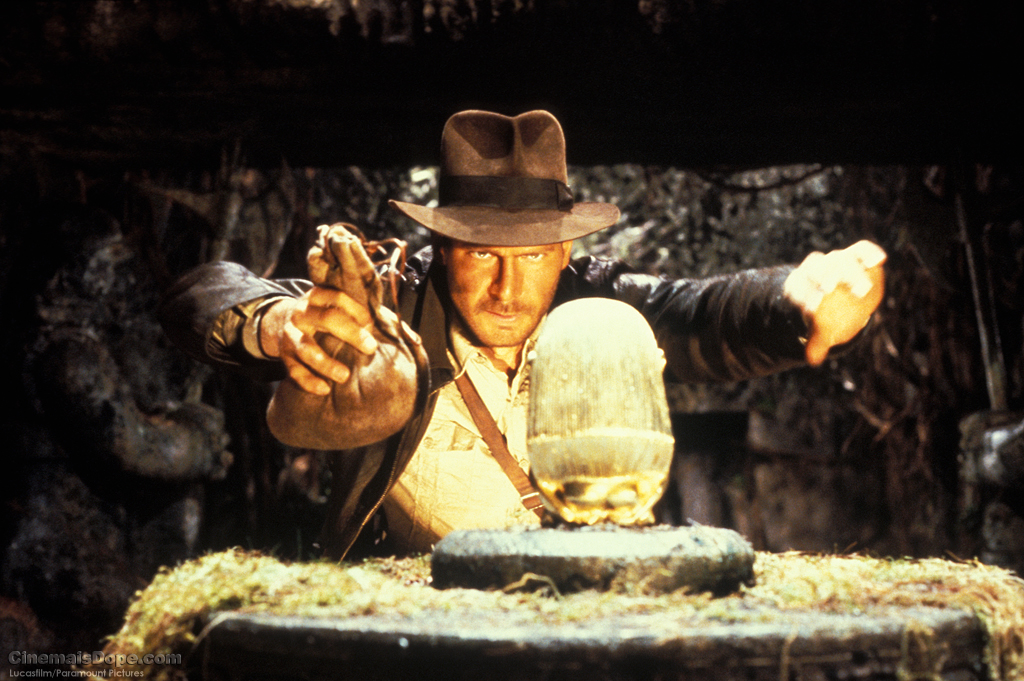 I don't have as much to say about Raiders than others, and I'm not crazy about the film. But it is undeniably iconic and very fun. A very good film, if not just outside the limits of greatness.