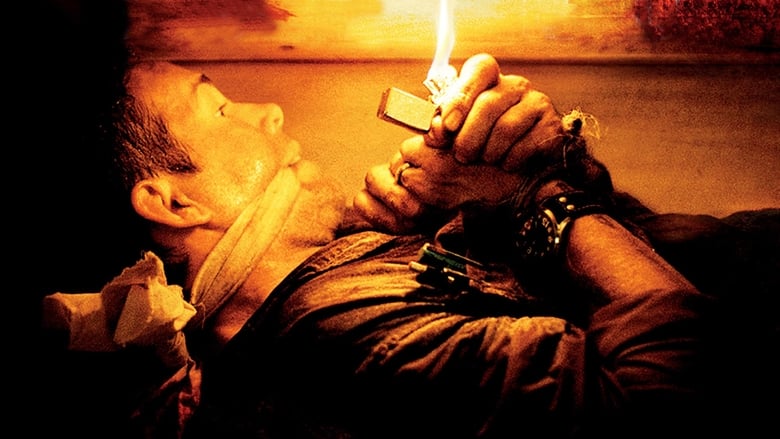 I had read some positive and negative reviews about this movie, but I decided to give it a go. The premise of a man stuck in a box with no knowledge of why or who, is an interesting one and shouldn't be discounted for lack the normal elements you would see in any given movie.

First and foremost, this is a movie about a man (Ryan Reynolds) buried in a coffin underground. The suspense is palable, the acting surprisingly good. In order for a director to make you believe what you're seeing is actually happening, it takes a good performance from the actor to really sell the idea. In my opinion, Reynolds pulled that off.

What I thought was funny, was that my wife made the following comment within the first five minutes of me turning the movie on, "So, he's just stuck in a box? Sounds boring." Yet, an hour into it, I look over and she's holding her breath, hoping for a positive outcome of the situation.

This isn't a movie for everyone, but it kept me interested from start to finish. It's a move you really just have to watch to decide for yourself.