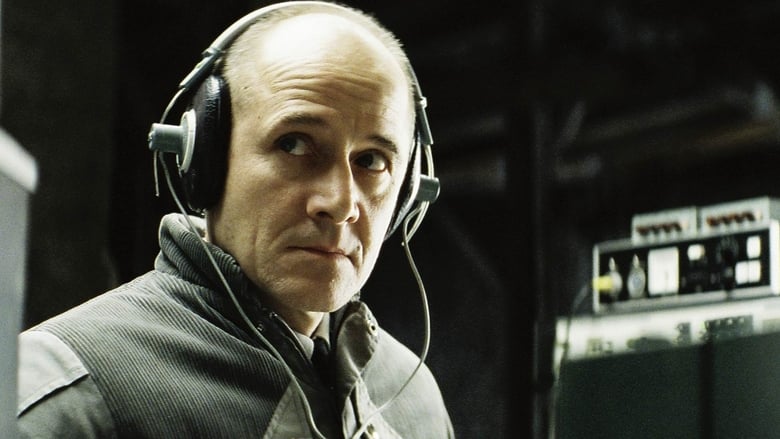 The Lives of Others

More interrogations and injustices for me. Set initially during the Chernenko period of Soviet rule, when extra repressive methods were again 'spreading like an ill wind', we see the Stasi spies of East Germany plundering their populace for dissident information with galvanised zeal. The film focuses on the shadowy affection a hardline spy develops for an artistic couple who seem to be Good Communists, but are brought into the web of surveillance nevertheless.

It's beautifully shot, and acted with powerful understatement throughout. I wasn't completely sold on a couple of the artier influences our thespian couple had on our moribund spy, but everything else lived up to the director's aspirations for me - namely recreating the paranoia and lurking brutality of those times with fidelity, while championing the role art has in vocally taking on repressive taboos.

It was interesting to hear in the commentary that the lead actor himself had been watched by four Stasi spies in his theatre company during his heyday as a stage actor - and to this day has only discovered the names of two of them - meaning some of his friends of that period could well have been informing against him. His accusation that his wife was also a paid up Stasi throughout their marriage has been challenged in court it seems. That gives you an idea of some of the ongoing effects of that scurrilous phase.